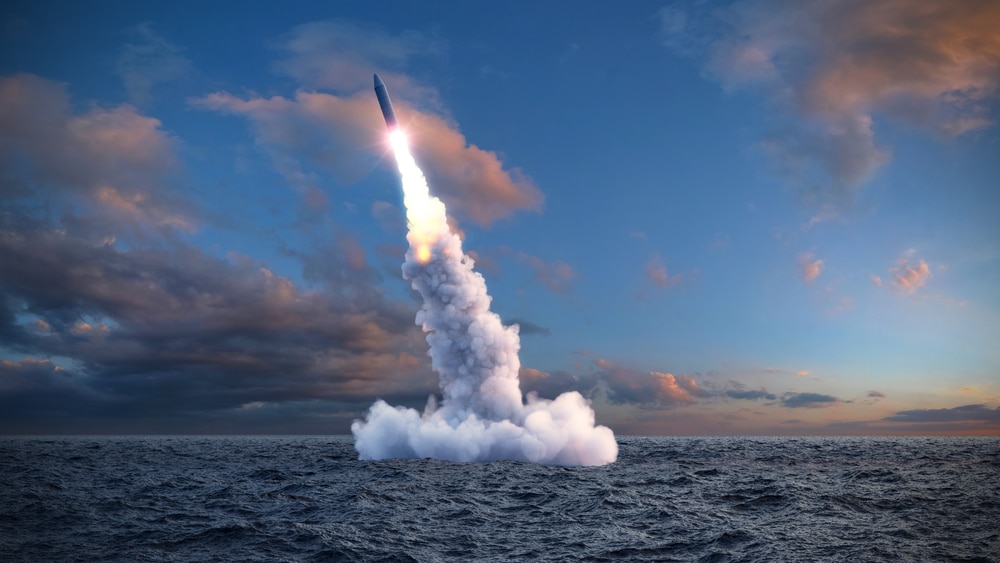 (Independent) – North Korea has fired an unidentified projectile believed to be a missile, South Korea has said. The projectile was launched from an area near the eastern city of Wonsan, according to the South’s joint chiefs of staff. Last week, Kim Jong-un, North Korea’s leader, inspected a newly built submarine, potentially signaling continued development of a submarine-launched ballistic missile (SLBM) program.

The reclusive nation’s leader inspected the operational and tactical data and combat weapons systems of the submarine, which state news agency KCNA said was built under “his special attention” and will be operational in the waters off the east coast. “The operational capacity of a submarine is an important component in the national defense of our country bounded on its east and west by sea,” Mr. Kim said. READ MORE