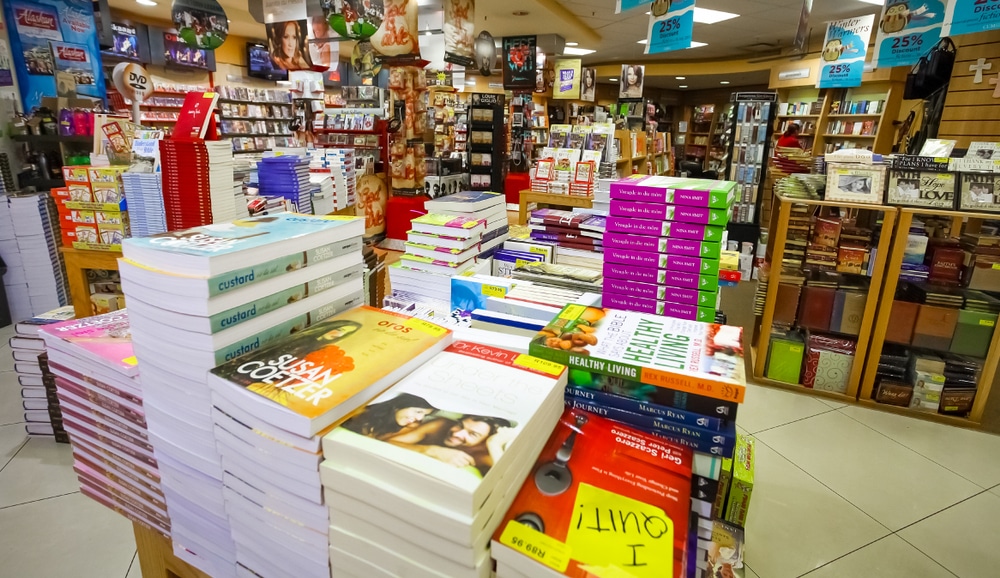 OPINION (Fox News) – The owners of a Christian bookstore in Knoxville, Tennessee were dumbfounded after the News Sentinel rejected their ad because it included an offensive word – “Christian.” Lois McGinnis and her family own Cedar Springs Christian Store. They recently decided to close a second location of the store so they decided to place an ad in the classified section of the newspaper, which is owned by Gannett. The advertisement read: “Store closing sale – Cedar Springs Christian Store – Clinton Highway location – All merchandise, fixtures, slat walls must go. Sale through

August 13, phone 865.947.XXX.” Mrs. McGinnis placed the ad on July 26. It was supposed to run on July 28. But when she opened up the newspaper – the ad was nowhere to be found. So Mrs. McGinnis phoned the newspaper and spoke with a classified ad employee. “She said our ad did not run because it contained an offensive word,” she told me. “I asked what that offensive word was and she said the offensive word was ‘Christian.’” She said the News Sentinel did not notify her in advance the ad had been rejected nor did they call to say they were refunding her money. READ MORE