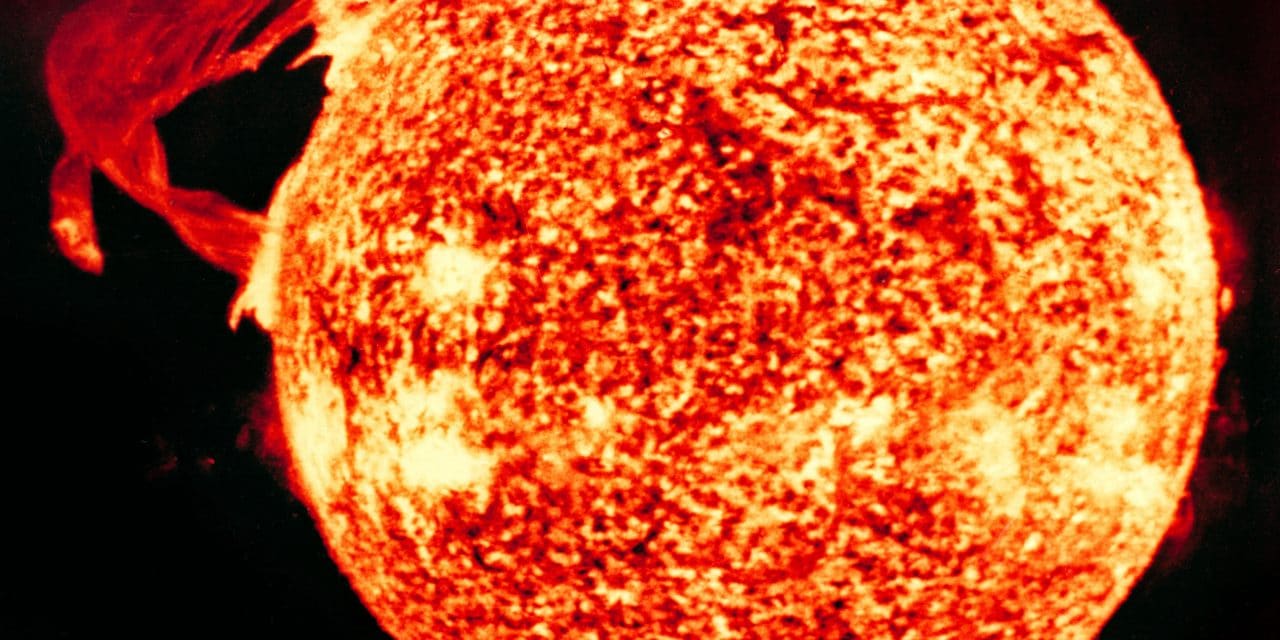 (IBT) – NASA warned that the Sun’s solar minimum cycle is about the end, which would lead to more violent and frequent solar eruptions in the coming years. These could cause large coronal mass ejections that are capable of paralyzing Earth’s technology. According to NASA, the Sun is still in its solar minimum phase. During this time, solar activity is pretty low and sunspots and solar flares do not happen regularly.

However, the space agency noted that the current phase, which cycles every 11 years, is about to end soon. Once the period of solar minimum ends, NASA expects to see more frequent eruptions on the Sun’s surface, which are referred to as prominences. These are the large gaseous loops that extend outward from the Sun’s surface. “After our Sun passes the current solar minimum, solar activity, like eruptive prominences are expected to become more common over the next few years,” NASA said in a statement. READ MORE