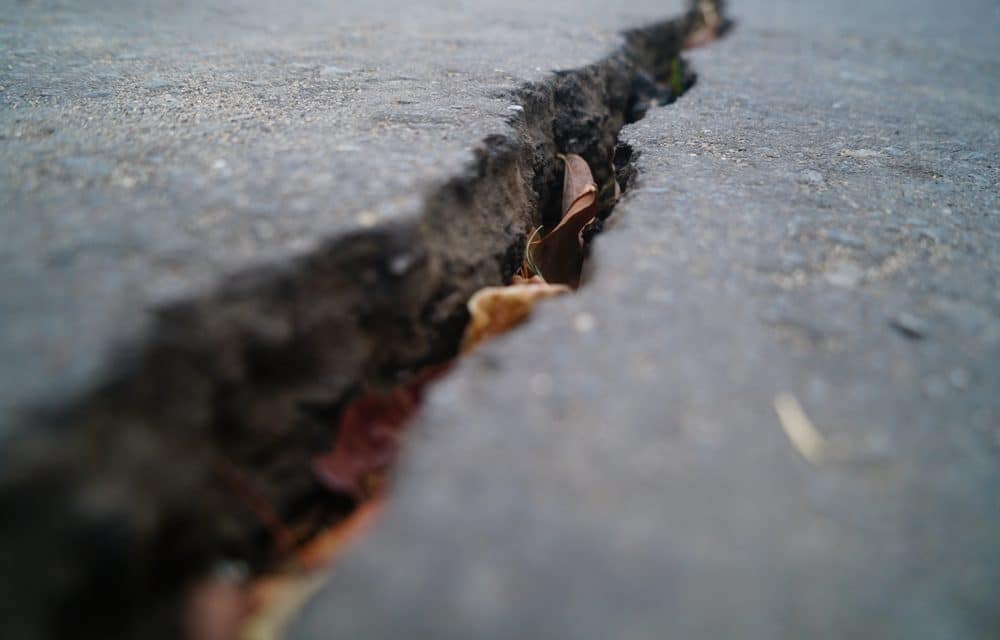 ambassador for NASA’s Jet Propulsion Laboratory, who wrote on Q+A website Quora: “The Moon’s gravity creates a tidal bulge on the Earth. This bulge attempts to rotate at the same speed as the rest of the planet. “As it moves ‘ahead’ of the Moon, the Moon attempts to pull it back. This slows the Earth’s rotation down. “One of the rules of the Universe is that ‘angular momentum’ can’t go anywhere — even if individual pieces speed up, slow down, or change direction, the sum total of angular momentum cannot change. READ MORE