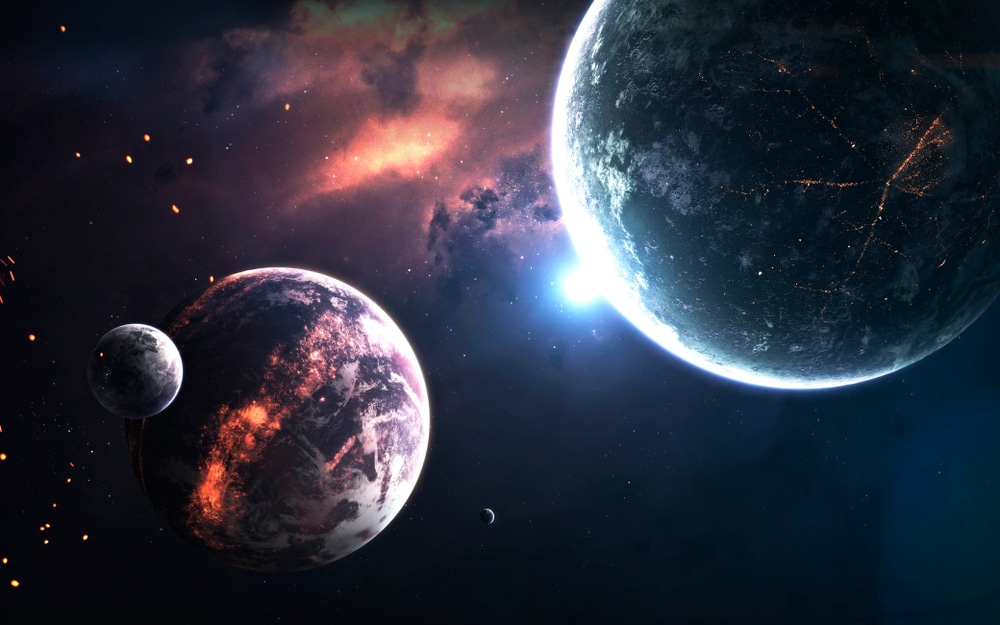 (Fox News) – If a planet with three suns isn’t your thing, what about a sun with three planets? NASA’s Transiting Exoplanet Survey Satellite (TESS) has found a star, known as “TESS Object of Interest 270,” or TOI 270, 73 light-years away from Earth that has three exoplanets orbiting it, including a so-called “super-Earth” and two others that are described as Neptune-like.  “This system is exactly what TESS was designed to find — small, temperate planets that pass, or transit, in front of an inactive host star, one lacking excessive stellar activity, such as flares,” said the study’s lead author, Maximilian Günther, in a statement on NASA’s website.

“This star is quiet and very close to us, and therefore much brighter than the host stars of comparable systems. With extended follow-up observations, we’ll soon be able to determine the make-up of these worlds, establish if atmospheres are present and what gases they contain, and more.” Of particular interest is the smaller planet, TOI 270 b, as it is particularly close to the star and only slightly larger than our Earth. Described as an “oven-hot world” by NASA, TOI 270 b orbits the star every 3.4 days, is roughly 25 percent larger than Earth and is estimated to have a mass around 1.9 times greater than Earth’s. READ MORE