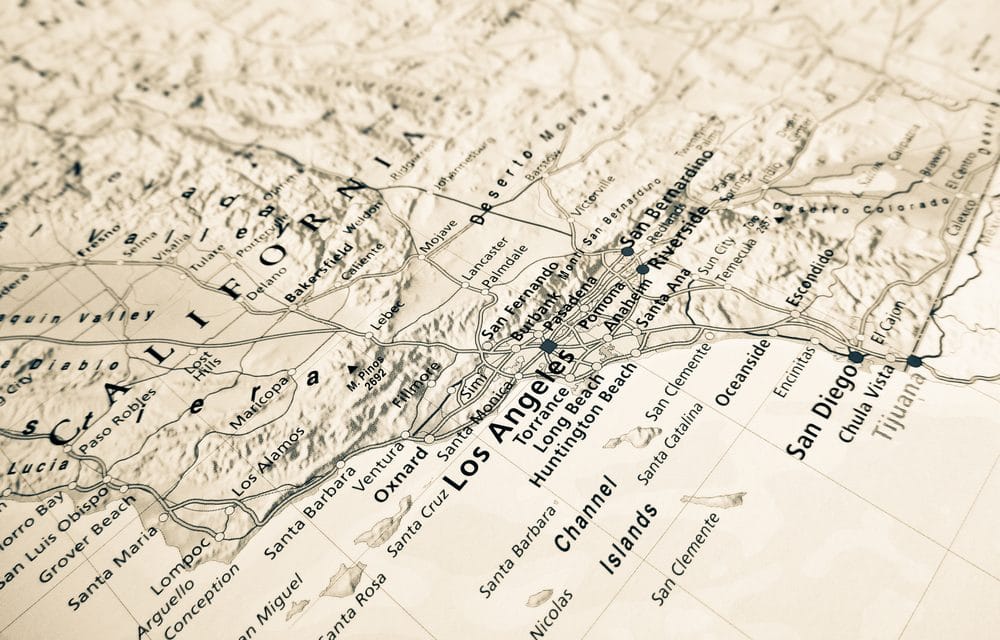 OPINION (DS) – A NASA aircraft that was spotted over California could have been scanning the notorious San Andreas Fault, a conspiracy theorist has claimed. The plane – NASA817 – baffled Californians last Monday when it was seen traveling from Palmdale to Boise in Idaho. CBS2 anchorwoman Jasmine Viel said the low-flying plane was “scary” and “big and loud”. NASA has not confirmed why one of their craft was in the area, but online viewers have now spotted that its flight path

appeared to show it zig-zagging over the infamous San Andreas Fault. Renowned conspiracy theorist Tyler Glockner – of YouTube channel secureteam10 – uploaded a video on Sunday explaining his views. “A registered NASA aircraft was noticed doing zig-zag flying patterns near and over the San Andreas fault line,” he said. “It’s almost as if it is scanning the ground as if to try and get more data about what is happening underneath. “What is going on? Is something occurring? “What do they know, are they gearing up for something? “Do they know the Big One is coming?” READ MORE`