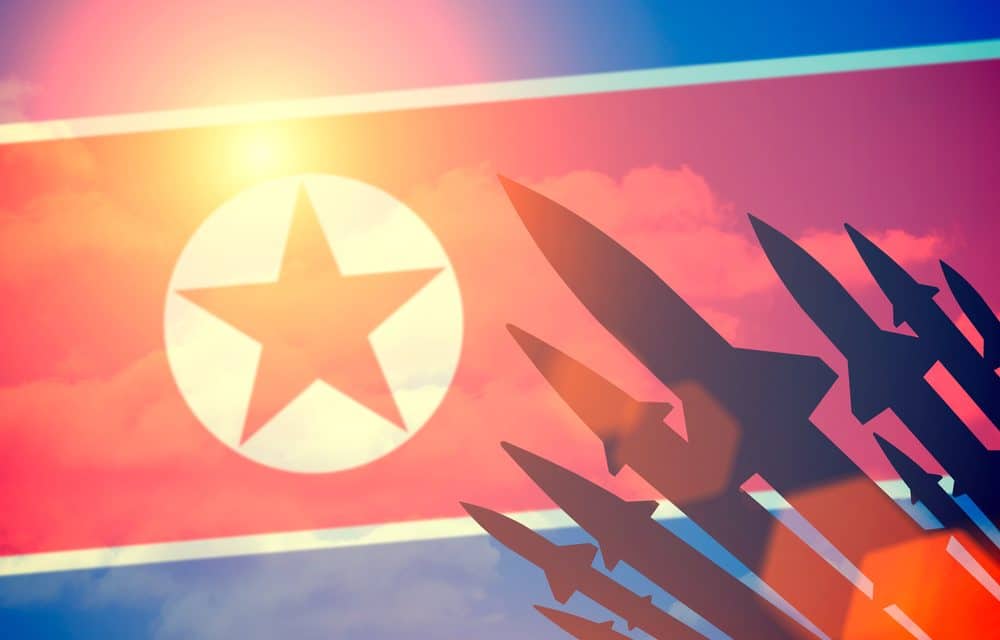 (AP) — North Korea’s test of a new missile is meant as a “solemn warning” over rival South Korea’s weapons development and plans to hold military drills with the United States, Pyongyang said Friday as it continued its pressure campaign ahead of potential nuclear talks. South Korea’s military later said that the flight data of the weapon launched Thursday showed similarities to the Russian-made Iskander, a short-range, nuclear-capable missile. A North Korean version could likely reach all of South Korea — and the 28,500 U.S. forces stationed there —

and would be extremely hard to intercept. The North Korean statement was carried in state media and directed at “South Korean military warmongers.” It appears to be part of broader efforts during recent weeks to make sure Pyongyang gets what it wants as U.S. and North Korean officials struggle to set up working-level talks after a recent meeting on the Korean border between North Korean leader Kim Jong Un, who supervised Thursday’s test launch, and President Donald Trump seemed to provide a step forward in stalled nuclear negotiations. Although the North had harsh words for South Korea, the statement stayed away from the kind of belligerent attacks on the United States that have marked past announcements, READ MORE