Mystery as “Snake-like UFO’s” are seen across the US 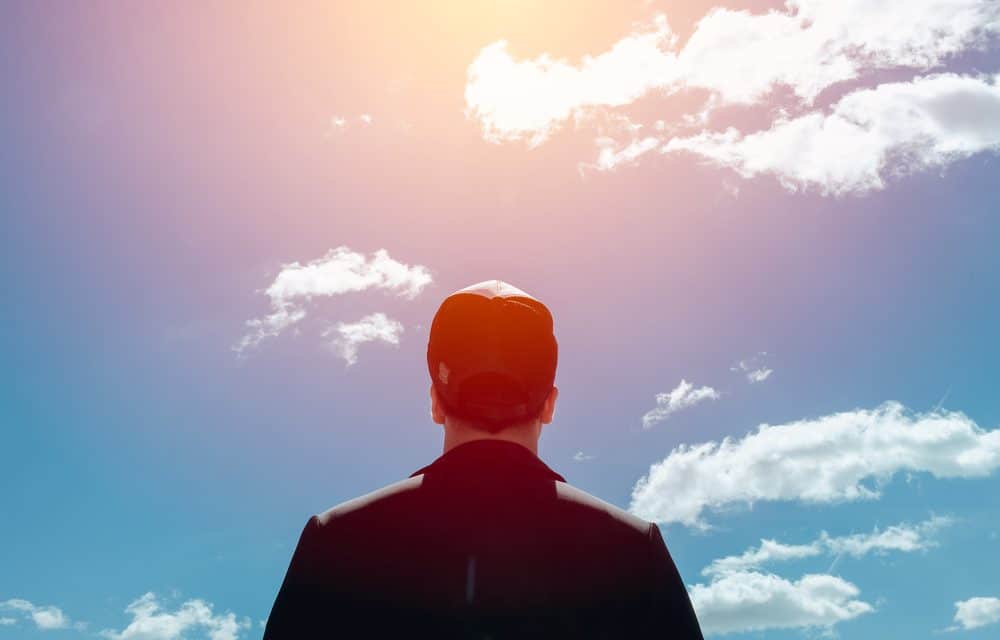 OPINION (DS) – A series of snake-shaped UFOs spotted across the US could be military craft linked to the Space Force, a conspiracy theorist has told Daily Star Online. The first sighting of the mysterious object happened last month, when YouTuber Cody Kennedy was stunned to discover a flashing light hovering above the Mojave Desert in California. Two weeks later, renowned conspiracy theorist Blake Cousins uploaded footage to his YouTube channel thirdphaseofmoon of a similar “craft” in the skies over Colorado. The

object seemed to plunge to the ground before darting off at a right-angle – elongating its shape like a snake in the process. And then, just over a month after the first video, Blake published yet another clip of the shaped “craft” hovering over Washington. The YouTube star – who has been researching and analyzing UFO footage and stories for years – has now revealed exclusively to Daily Star Online what he thinks they could be. READ MORE