More cases of blindness from wearing contacts while showering 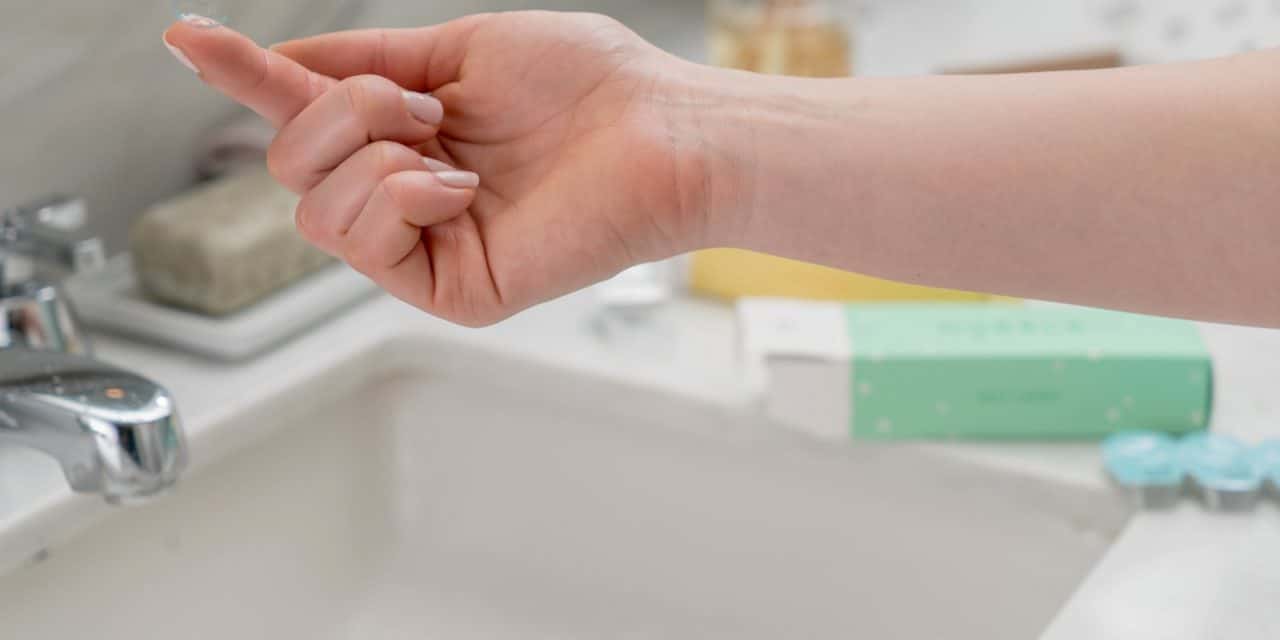 (WXIN) – A scary reminder to wearers of contacts to take them out before showering or swimming. Two UK patients were left legally blind in one eye after contracting a rare parasitic eye infection linked to water, reports Live Science. A 41-year-old woman described two months of pain, blurry vision, and light sensitivity in her left eye before doctors found a defect in her cornea, according to a report in the New England Journal of Medicine. The woman was ultimately diagnosed with Acanthamoeba keratitis, a

parasitic infection “most common in people who wear contact lenses,” according to the CDC. It describes risk factors including improper handling and “swimming, using a hot tub, or showering while wearing lenses.” The woman eventually received a partial cornea transplant, which slightly improved her vision. Nick Humphrey is awaiting the same procedure on his right eye. “If I get my sight back I’ll never wear contacts again,” the 29-year-old says, per Fox News. He contracted Acanthamoeba keratitis in 2018 after regularly showering with contact lenses. READ MORE

A Fox-affiliated television station licensed to Indianapolis, Indiana, United States. The station is owned by the Tribune Broadcasting subsidiary of the Tribune Media Company, as part of a duopoly with Bloomington-licensed CBS affiliate WTTV, channel 4.