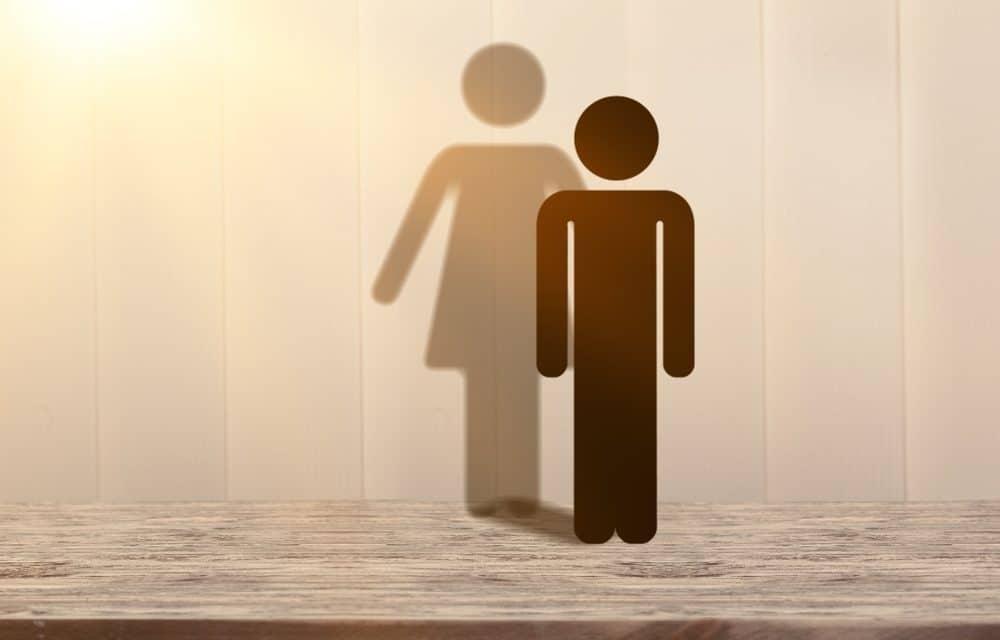 (CBN) – A mother from Minnesota is asking the U.S. Supreme Court to review her case against county officials whom she accused of helping her son — who was a minor at the time — to begin the process of transitioning his sex sans parental consent. Annmarie Calgaro first filed a lawsuit against public officials in 2016, claiming they violated the 14th amendment to the U.S. Constitution by “terminat[ing] her constitutionally protected parental rights without due process.”

Calgaro’s son, referred to in legal filings as “E.J.K.,” was 15 years old when local and school officials determined her son was emancipated without any court order. They then helped E.J.K. obtain and pay for sex-change services, including hormones and other medications. Lawyers with the Thomas More Society, a conservative Christian legal group, petitioned the high court Wednesday, asking the nine justices to review the case on Calgaro’s behalf. The Supreme Court will hear the case when it returns from its summer recess in the fall. READ MORE