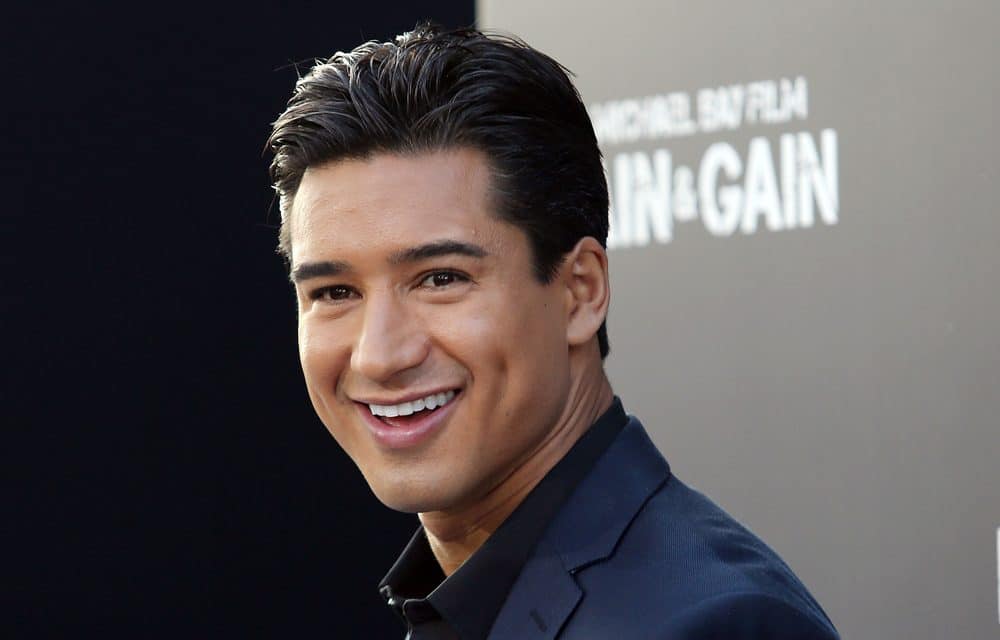 OPINION (CBN) – Actor and entertainment host Mario Lopez said during a recent interview it’s “dangerous” for parents to allow their young children to choose their sexual and gender identities. Lopez, known for his role as A.C. Slater in the 1990s sitcom “Saved By the Bell” and as a host on the syndicated TV news show “Extra,” made the comments during an interview on Candace Owens’ eponymous PragerU show. Lopez was responding to a prompt from Owens, who referred to actor Charlize Theron’s recently revealed decision to raise her now-7-year-old son Jackson as a girl.

The Daily Mail asked Theron about the issue in April, to which the celebrity said: “Yes, I thought she was a boy, too. Until she looked at me when she was three years old and said, ‘I am not a boy!’ So there you go. I have two beautiful daughters who, just like any parent, I want to protect and I want to see thrive.” “They were born who they are and exactly where in the world both of them get to find themselves as they grow up, and who they want to be, is not for me to decide,” she continued. “My job as a parent is to celebrate them and to love them and to make sure that they have everything they need in order to be what they want to be.” READ MORE