Man dies from flesh-eating bacteria he contracted on fishing boat 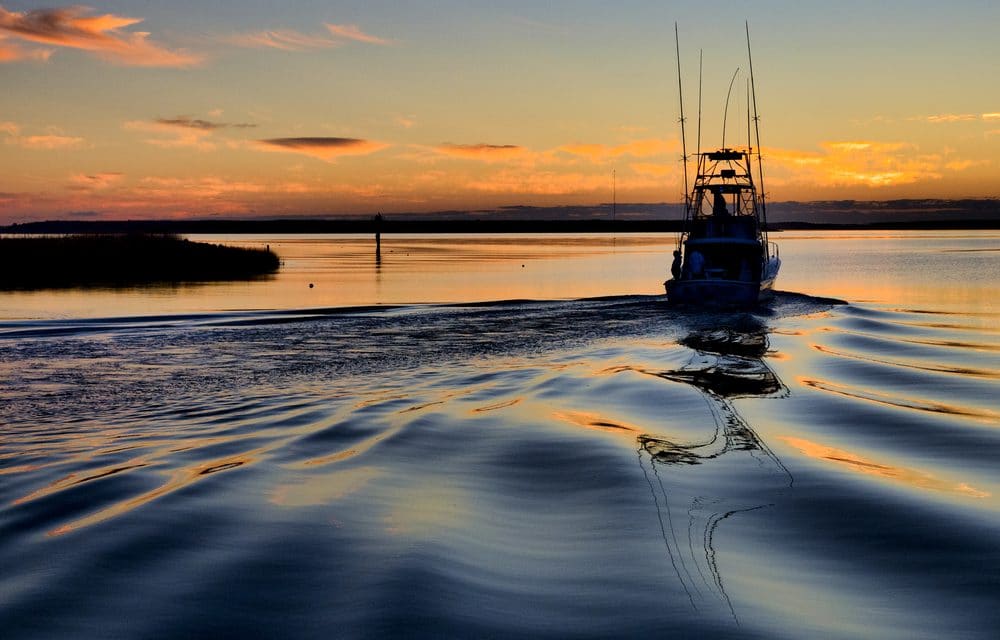 (NYP) – A 78-year-old man in Texas managed to contract a flesh-eating bacteria while he was out on a boat fishing — with no visible open wounds or compromised immune system — and was dead less than two weeks later, his daughter says. “I’m still a little shocked and in disbelief,” explained Kim Sebek, daughter of San Marcos resident Jerry Sebek, who died on June 25. “Dad was a wonderful family man who loved to hunt and fish and do things out in the water,” she told mySA.com. “We’ve been coming here (Turtle

Bay) for years and this is just an unfortunate thing that happened.” According to Kim, Sebek never swam in the water and had no visible cuts on his body at the time. He was out on a boat fishing in Turtle Bay, near Palacios, when he somehow contracted the deadly Vibrio bacteria — which causes Vibriosis — on June 13. Sebek, who is described in his obituary as a longtime insurance salesman, had been vacationing with his family, and they reportedly noticed he wasn’t feeling well after the outing. READ MORE