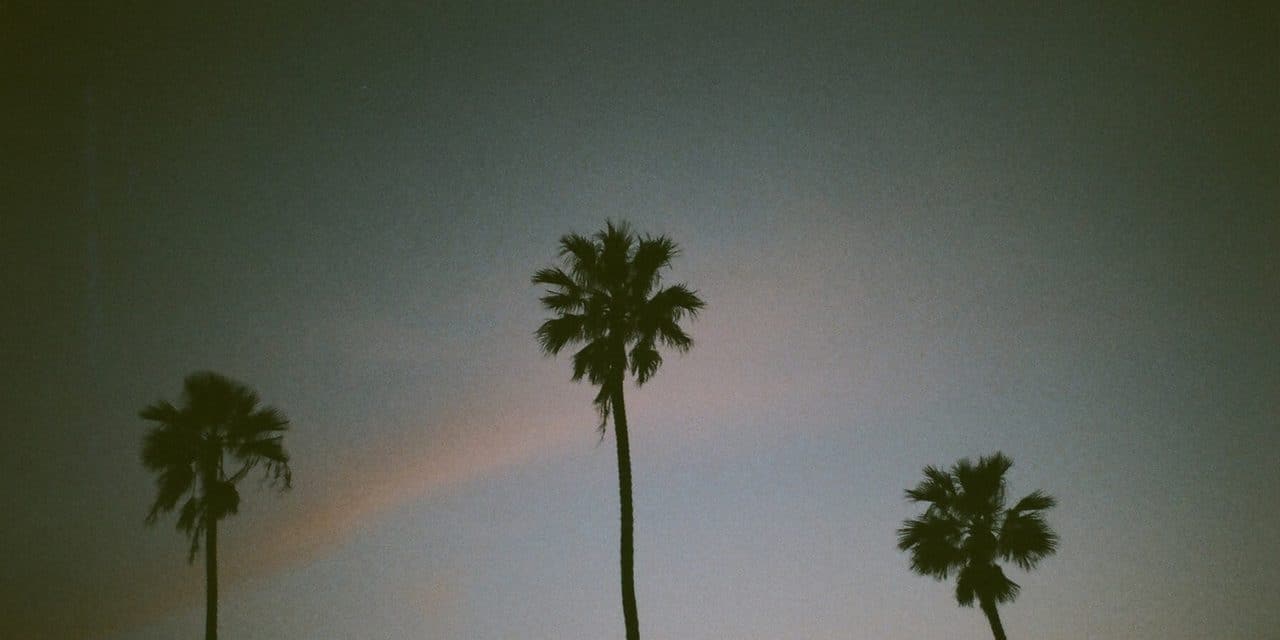 (KABC) — According to reports out of California, An earthquake with a preliminary magnitude of 4.2 has hit near Twentynine Palms in San Bernardino County on Monday,

according to the U.S. Geological Survey. The temblor struck at 9:26 a.m., about 9.9 miles south of Twentynine Palms and 18 miles east-southeast of Joshua Tree. READ MORE