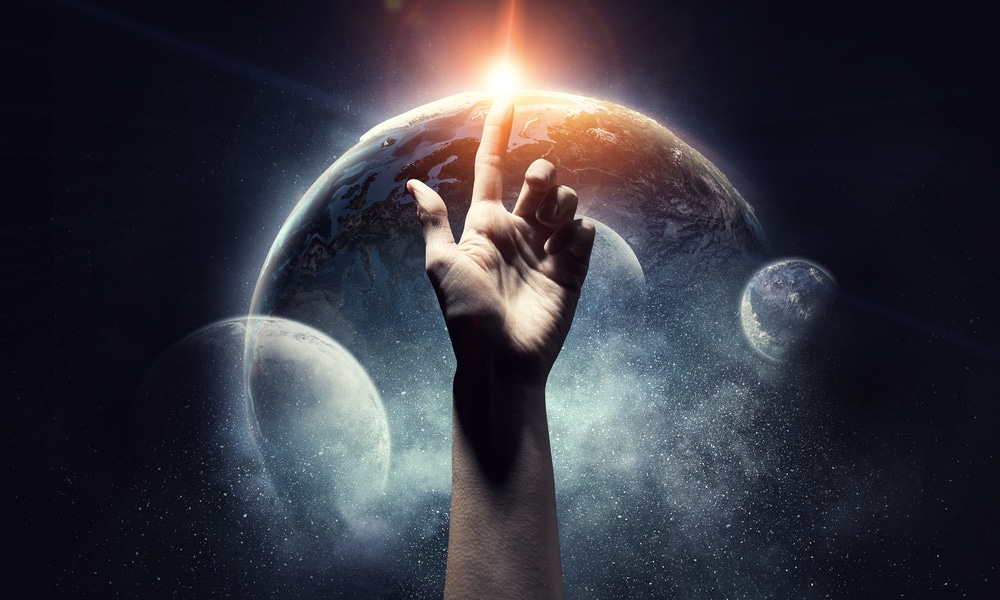 (CP) – The Lutheran Church—Missouri Synod passed a resolution at their convention affirming the belief that God created the Earth “in six natural days.” At the 67th Regular Convention of The Lutheran Church—Missouri Synod on Tuesday, the theologically conservative denomination adopted Resolution 5-09A, titled “To Confess the Biblical Six-Day Creation.” “We confess that the duration of those natural days is

proclaimed in God’s Word: ‘there was evening and there was morning, the first day,’” resolved the resolution. The resolution also declared that the creation of Adam as the first human being was a “historic event” and rejected the claims of the theory of evolution. The Rev. Adam Koontz, a member of Floor Committee 5 on Theology and Church Relations, explained the importance of the resolution to the convention attendees. READ MORE