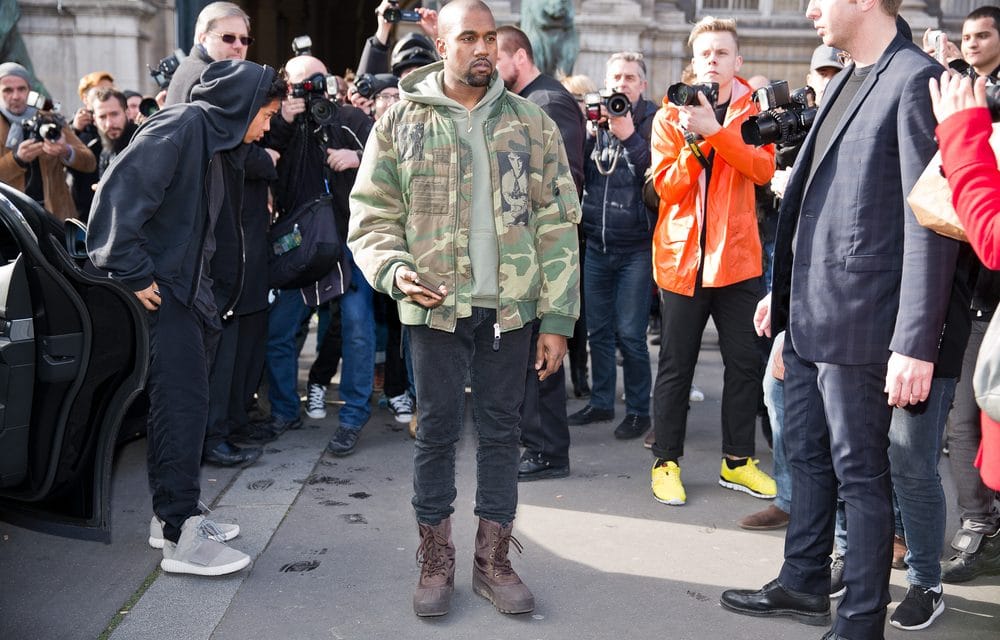 OPINION (FW) – Kanye West, who has been hosting invite-only, church-style services on Sundays recently, is apparently now a “born-again Christian.” News of West’s alleged faith came from fellow rapper Nicki Minaj, who, while hosting “Queen Radio” on Apple Music, revealed West told her that he turned to God in 2016, when he was hospitalized and ultimately diagnosed with bipolar disorder. “Sometimes in the music business, we think that other artists don’t believe in God or aren’t spiritual as we are,” she explained.

“Then when you find people, because I was just with Kanye, and he told me he’s a born-again Christian now.” Minaj went on to say she noticed a change in West’s demeanor the last time she saw the fashion designer. “Like, my first instinct was, ‘I’m so proud of you,’ because I could see there’s a peace that he has now that just surpasses everything,” she said. “And that’s what I find God gives you. And I love when I see men that are man enough to embrace God.” Minaj recalled hearing other men in her life tell her they don’t believe in God — a lack of faith she says “scared the living hell out of me.” READ MORE