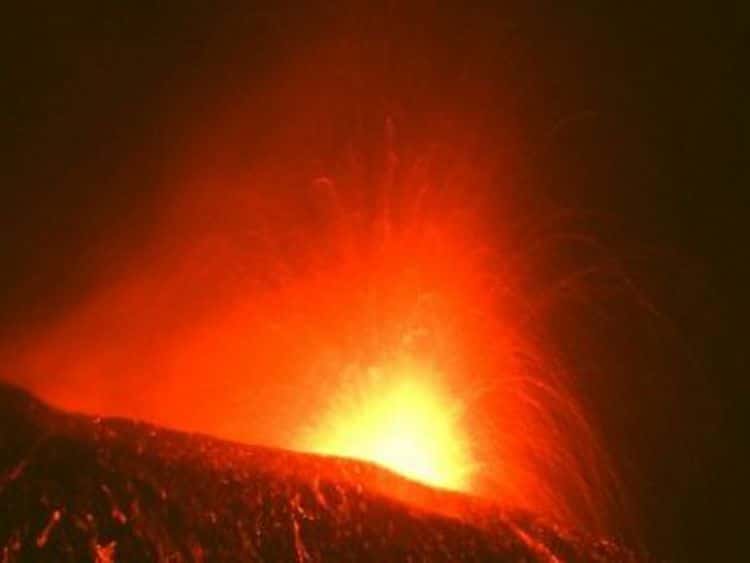 June and a previous eruption in December last year. Eruptions are frequent, and the last major one dated back to early 2009. The institute said this latest eruption was intermittent and the lava was flowing around 1.5 kilometers (one mile) down a desertic escarpment called the Valle del Bove (Ox Valley) from craters situated on the volcano’s southeast face. READ MORE

A daily English language newspaper published from Dubai, United Arab Emirates. It was first launched in 1978, and is currently distributed throughout the UAE and also in other Gulf Countries. Its online edition was launched in 1996.