Is sex before marriage OK? ‘The Bachelorette’ shows most unmarried Christians say ‘yes’ 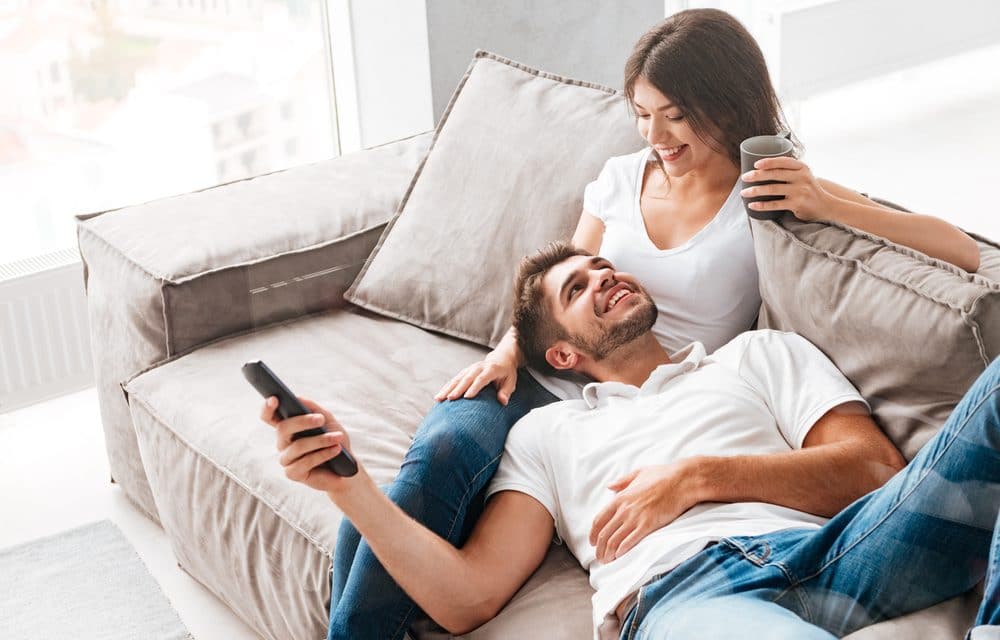 OPINION (CP) – If you are a Christian, where do you fall in the sex before marriage argument? Statistics state that 80 percent of unmarried evangelical young adults (18 to 29) say they are having sex. The average age for marriage for women in the 90’s used to be 24 now, according to the U.S Census Bureau that same age has climbed up to 27 and for men 29. So with our population, getting married later and later. And our culture becoming overly sexualized and “liberated” where do Christians fall in this matter? Many say that

the beliefs of waiting for sex in marriage are old fashioned and antiquated. They paint God out to be more of a progressive God than we think, saying that many things are permissible in His eyes, but are they? Relationships in this day and age are more recreational than purpose or goal-driven. For the sake of fun, a high or a good time, young adults and teens are giving into sexual pressures and curiosities instead of practicing abstinence. This season on The Bachelorette this argument was front and center when contestant Luke Parker and Hannah Brown talked about their true intentions in moving forward physically. READ MORE