Is Bubonic Plague Predicted in L.A a Sign of Zechariah’s Prophecy in 2019? 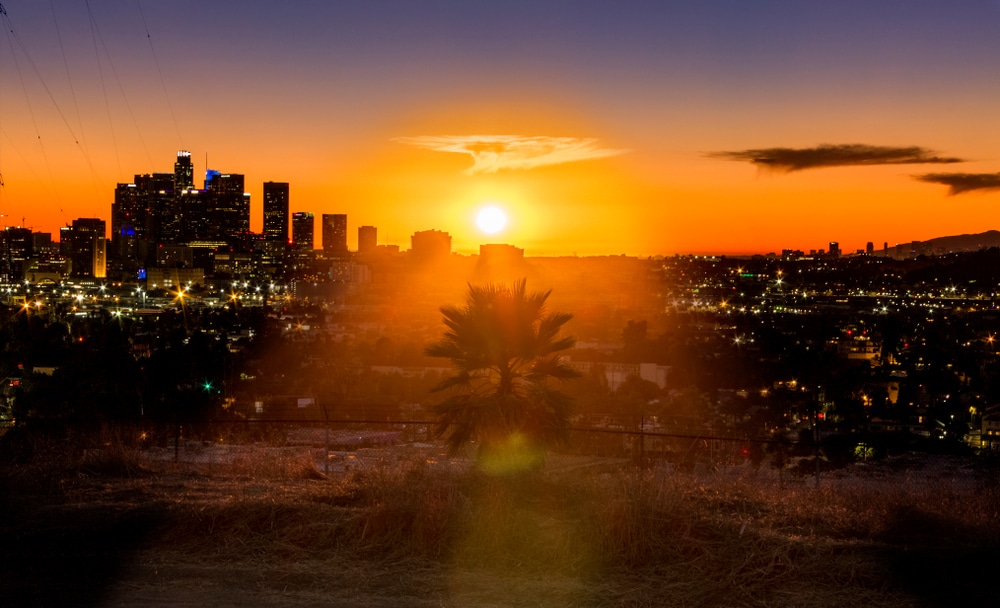 OPINION (BIN) – During a Periscope broadcast on Friday, celebrity doctor Dr. Drew Pinsky, known simply as Dr. Drew, predicted that Los Angeles is in danger of an outbreak of Bubonic Plague in what he termed an imminent “apocalypse.” Dr. Drew pointed at two factors that make an outbreak of Bubonic Plague in Los Angeles: L.A. is one of the few cities without a rodent control program and the city is challenged with a growing population of homeless people. Bubonic plague is spread by fleas from rats who transfer the disease to

humans. “And if you look at the pictures of Los Angeles, you will see that the homeless encampments are surrounded by dumps. People defecate there, they throw their trash there, and the rats just proliferate there,” Dr. Drew said in the interview. Recent estimates indicate the homeless population in L.A. rose 12 percent over the past year, currently standing at 60,000. In an interview with Laura Ingrahm of Fox News, Dr. Drew identified another, more politically charged component that may lead to an epidemic. READ MORE