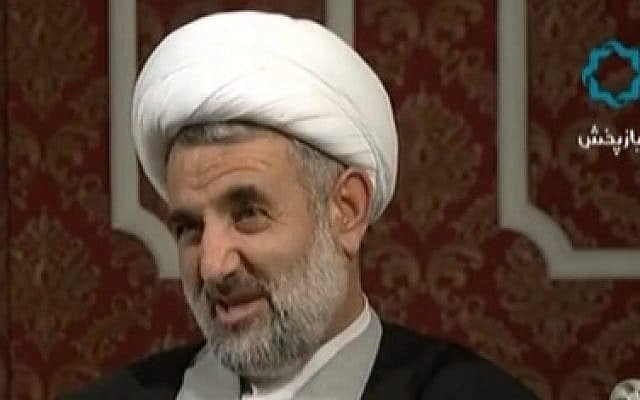 (TOI) – A senior Iranian lawmaker on Monday threatened that Israel would be destroyed in “half an hour” if the United States attacks the Islamic Republic. “If the US attacks us, only half an hour will remain of Israel’s lifespan,” said Mojtaba Zolnour, chairman of Iranian Parliament’s National Security and Foreign Policy Commission, in comments carried by the Mehr news agency. Iran acknowledged Monday it had broken

the limit set on its stockpile of low-enriched uranium by the 2015 nuclear deal, marking its first major departure from the unraveling agreement a year after the US unilaterally withdrew from the accord. The announcement came as tensions remain high between Iran and the US. In recent weeks, the wider Persian Gulf has seen Iran shoot down a US military surveillance drone, mysterious attacks on oil tankers and Iranian-backed rebels in Yemen launching bomb-laden drones into Saudi Arabia. READ MORE