Iran fires ballistic missile 1,000km in provocative test amid tanker row with US and UK 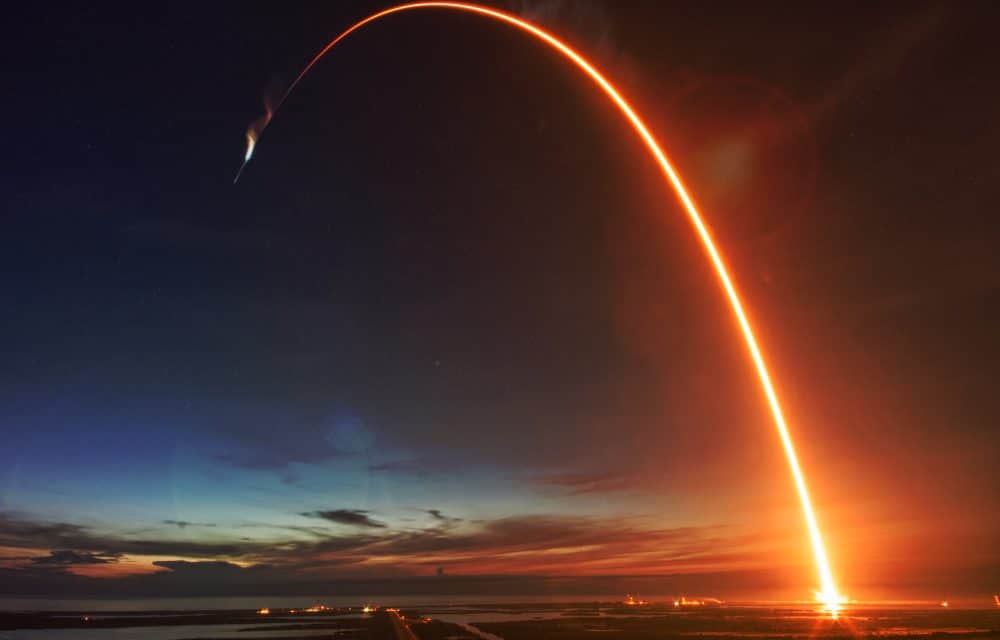 (The Sun) – Iran has reportedly test-fired a ballistic missile amid escalating tensions with the US and UK in the Gulf. The Shahab-3 missile traveled 1,000km but did not pose a threat to shipping or US bases, according to a Pentagon official. Iran is believed to have tested the medium-range missile on Wednesday in a bid to improve the “range and accuracy” of its weapons. News of the provocation emerged after Boris Johnson ordered the Royal Navy to accompany all British-flagged ships through the Strait of Hormuz. This

ramping up of the navy’s protection mission by the new PM comes in the wake of Iran seizing Brit tanker the Stena Impero. It marks a dramatic escalation of the crisis with Iran following weeks of heightened tensions in the region. Tensions soared following Donald Trump’s decision last year to withdraw from the nuclear deal and impose maximal sanctions on Iran. In the past few weeks, Iran has shot down a US spy drone and six oil tankers have been sabotaged near the strait. READ MORE