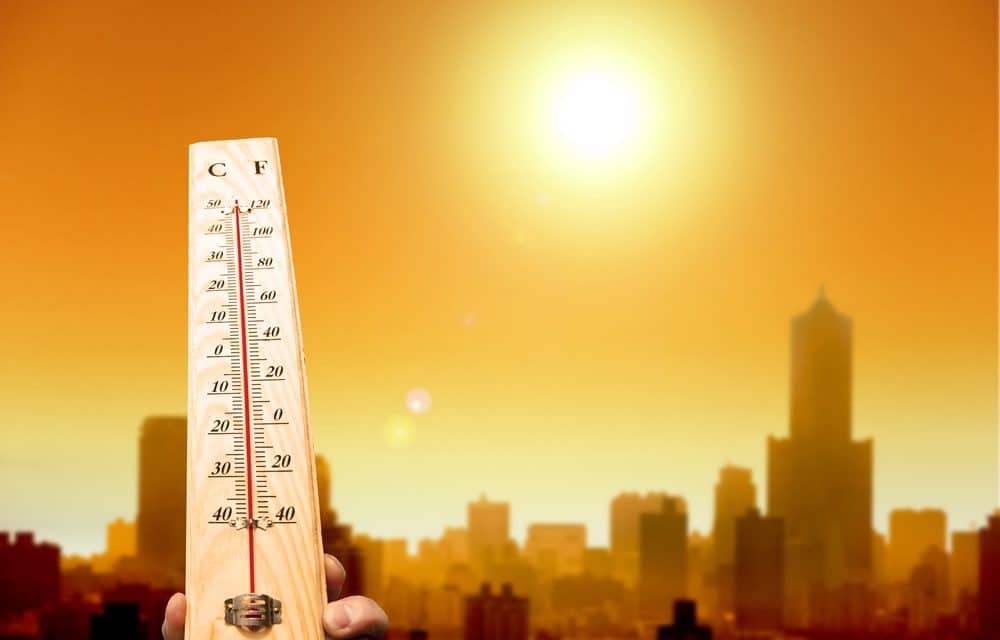 (WP) – A vast and intense heatwave is underway in Europe as an unusually strong area of high pressure, also known as a ‘‘heat dome,’’ tightens its grip across much of the continent. This event is similar in its causes, but in many ways more intense than the heatwave that enveloped much of Europe in late June and early July. Since peak summer temperatures typically occur in mid-July, it’s difficult to set all-time records during this time. But such records are falling, which demonstrates the historical magnitude of