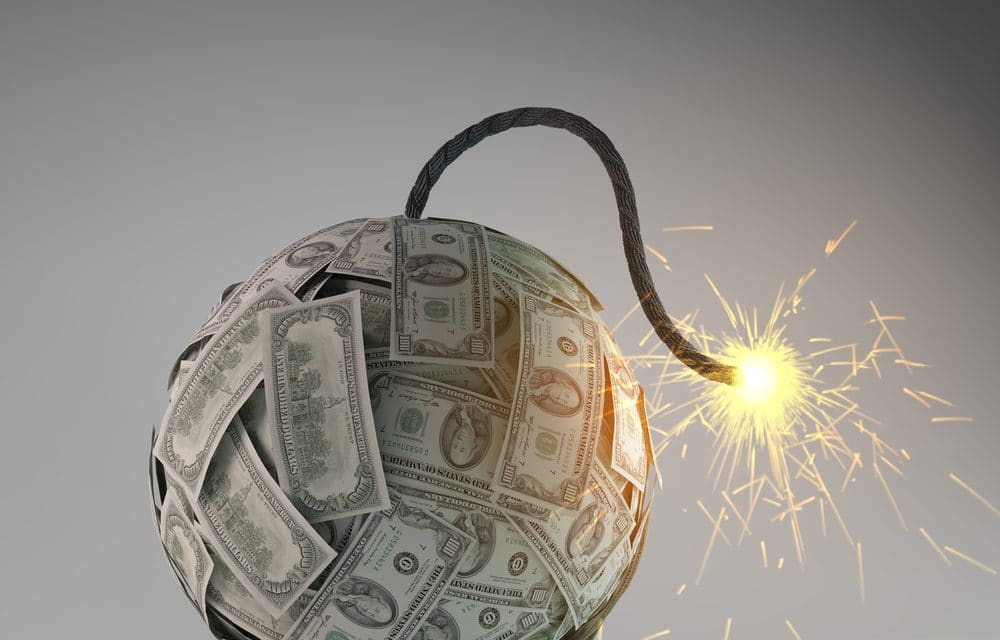 (Yahoo) – Global trade tensions, continued uncertainty and rising prospects for a no-deal Brexit are sapping the strength of the world economy, which faces a “precarious” 2020, the International Monetary Fund warned on Tuesday. Trade conflicts are undercutting investment and weakening manufacturing, and the IMF urged countries to avoid using tariffs to resolve their differences. In the quarterly update of its World Economic Outlook, the IMF trimmed the global forecast issued in April by 0.1 percentage point

this year and next, with growth expected to hit 3.2 percent in 2019 and 3.5 percent in 2020. But the report sounded the alarm, saying things could easily go wrong. “Global growth is sluggish and precarious, but it does not have to be this way, because some of this is self-inflicted,” IMF chief economist Gita Gopinath told reporters. “Dynamism in the global economy is being weighed down by prolonged policy uncertainty as trade tensions remain heightened despite the recent US-China trade truce… READ MORE