‘I Did Not Die. I Did Not Go to Heaven’: Author Retracts Premise for Book That Sold 1 Million Copies 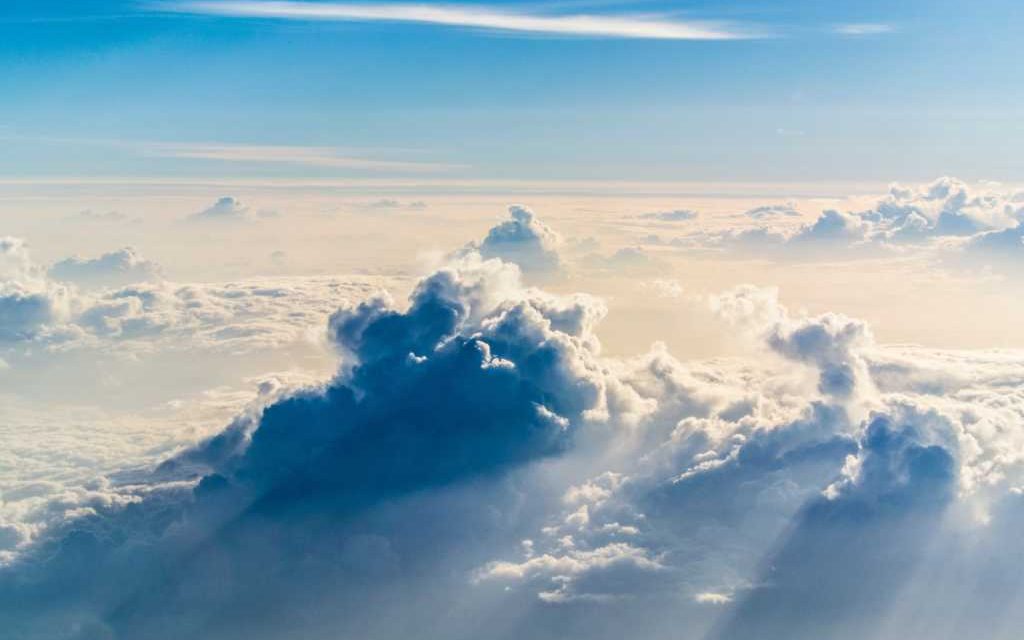 (FaithWire) – In 2010, Alex Malarkey co-wrote ‘The Boy Who Came Back From Heaven,’ with his father about a trip he took to Heaven after a car accident placed him in a coma when he was just six years old. Malarkey’s memoir detailed the visions of Heaven he experienced when he was in his coma, one even including meeting God. The book went on to sell over a million copies and kicked off a series of books in which authors claimed that they had visited Heaven during a near-death experience.

Some of these included 90 Minutes in Heaven, Flight to Heaven, To Heaven and Back, and Miracles From Heaven. Ruth Graham, a journalist for Slate, recently wrote a lengthy piece on what took place following Malarkey’s memoir collapse, which is much more devastating than just a broken book deal. In 2015, Malarkey admitted in an open letter that, “I did not die. I did not go to Heaven,” disclosing that he made up the stories about going to Heaven and meeting God. READ MORE