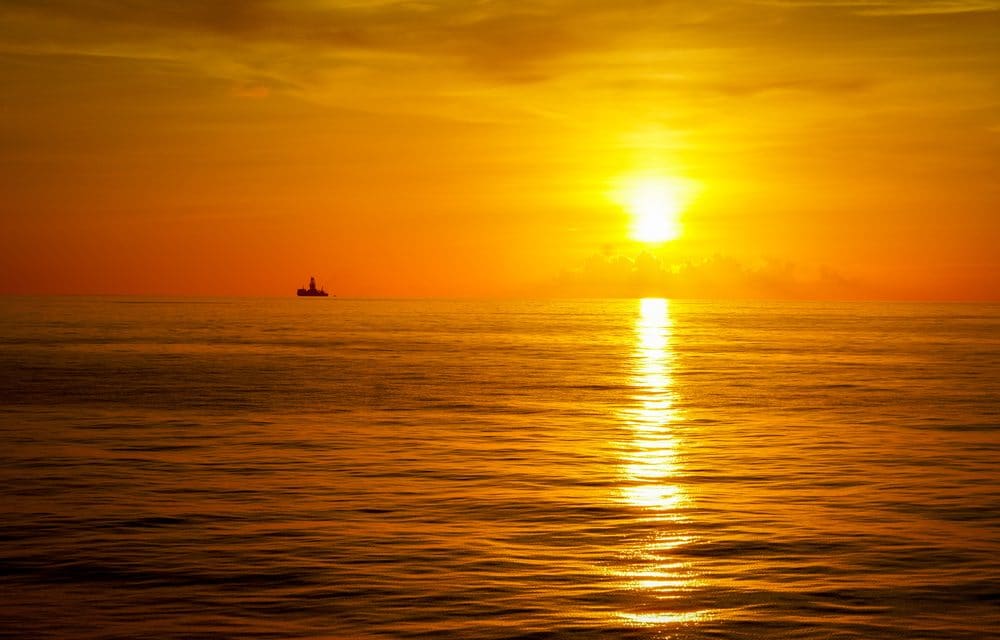 (KVUE) – It is still touch-and-go for 50-year-old Robbie Siler. The Hutto resident remains in the Cornerstone Hospital in Round Rock, recovering from vibrio, otherwise known as flesh-eating bacteria. He considers himself lucky to be around for his family. His wife, Melissa Siler, calls him a miracle. KVUE’s Jenni Lee

and Konner Barrick visited the family at Cornerstone. From inside the hospital room, Robbie Siler laughed when he talked about all the fish he caught during the fishing trip on Father’s Day weekend. The same weekend he contracted vibrio. “And we did catch a lot of fish that day,” Siler recalled. It wasn’t all bad memories. READ MORE

An ABC-affiliated television station licensed to Austin, Texas, United States. The station is owned by Tegna Inc. KVUE’s studios are located on Steck Avenue just east of Loop 1 in northwest Austin, and its transmitter is located on the West Austin Antenna Farm just west of downtown Austin.