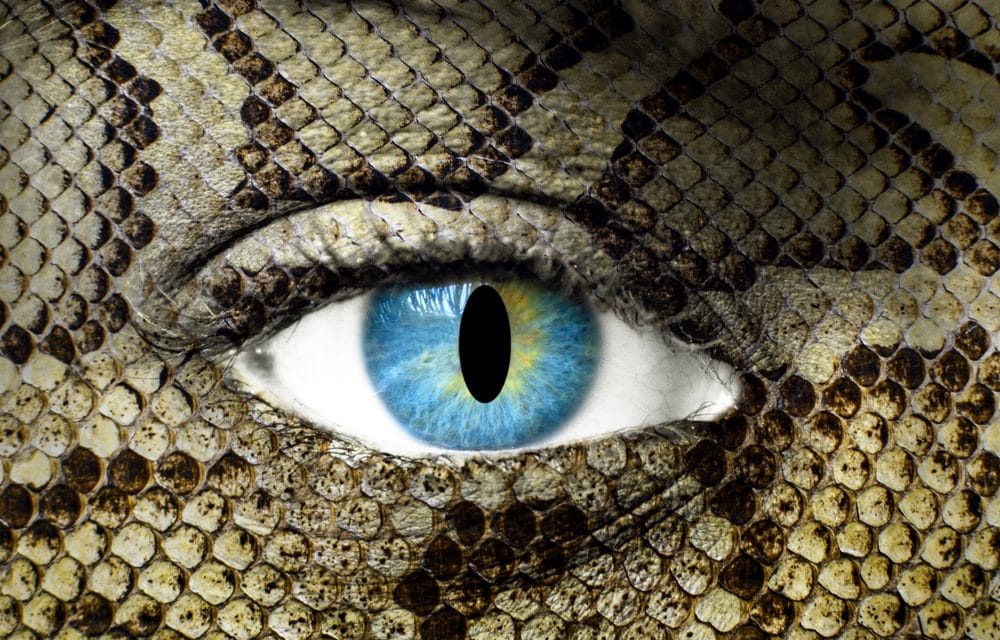 (Independent) – Human-animal hybrids are to be developed in embryo form in Japan after the government approved controversial stem-cell research. Human cells will be grown in rat and mouse embryos, then brought to term in a surrogate animal, as part of experiments set to be carried out at the University of Tokyo. Supporters say the work – led by renowned geneticist Hiromitsu Nakauchi – could be a vital first step towards eventually growing organs that can then be transplanted into people in need. But opponents

have raised concerns that scientists are playing God. They worry the human cells could stray beyond the targeted organs into other areas of the animal, effectively creating a creature that is part animal, part person. For that reason, such prolonged experimentation has been effectively banned or gone unfinanced across the world in recent years. In Japan itself, scientists were forbidden from going beyond a 14-day growth period. But those laws were relaxed in March when the country’s education and science ministry issued new guidelines saying such creations could now be brought to term. READ MORE