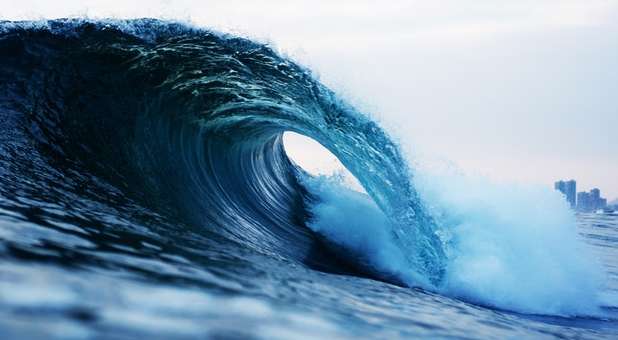 OPINION (Charisma) – According to the Pew Research Center, Christianity is declining in America. In the early 1990s, 86% of Americans identified themselves as Christian. By 2007 that number had dropped to 78.4%, and only 7 years later, in 2014, the percentage had dropped another 6% to 70.6%. Over the same period, the percentage of Americans who describe themselves as atheist, agnostic or “nothing in particular,” has jumped dramatically. From 2007 to 2014 their number jumped more than six points, from 16.1% to

22.8%. Also, the number of Americans who identify with non-Christian faiths has grown, especially among Muslims and Hindus. Interestingly, all of this has been happening while we have been “taking our cities for God,” “pulling down demonic strongholds,” “re-digging wells of revival” and launching a “new apostolic reformation.” Surely, this discrepancy indicates that in our movement there is more talk than walk, more shout than clout and more symbolism than substance. Why is this the case? And what can we do about it? READ MORE