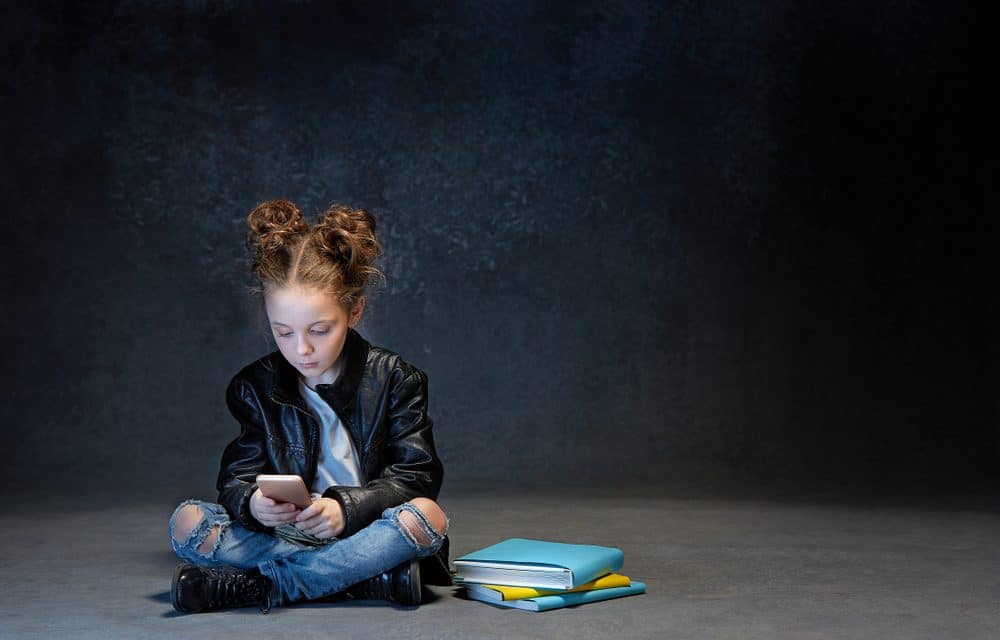 (The Sun) – A 10-year-old girl was asked to send a topless photo to ‘verify her age’ on a children’s cartoon app Gacha Life. Cahla McGarry was playing on the dress-up anime game when she received a private message requesting a photo of her ‘bare chest’. The message told Cahla the group is a ‘safe space for girls under 14’ and she would have to send a topless photo to prove she met the guidelines – or else she would be ‘permanently banned’. But mum and secondary school teacher Nicola McGarry, 41, who has strict

parental controls on all of Cahla’s devices, regularly warns her daughter of the dangers of speaking to strangers online. And instead of replying to the ‘sickening’ message, savvy schoolgirl Cahla immediately showed it to her mum. The widowed mum-of-one, of Prestwick, South Ayrshire, Scotland, says this incident highlights how easy it is for ‘predators to slip through the net’. Nicola said: “I was scared. It felt as if they had intruded into our home. Although it’s probably someone thousands of miles away, it really felt like an intrusion into our privacy. READ MORE