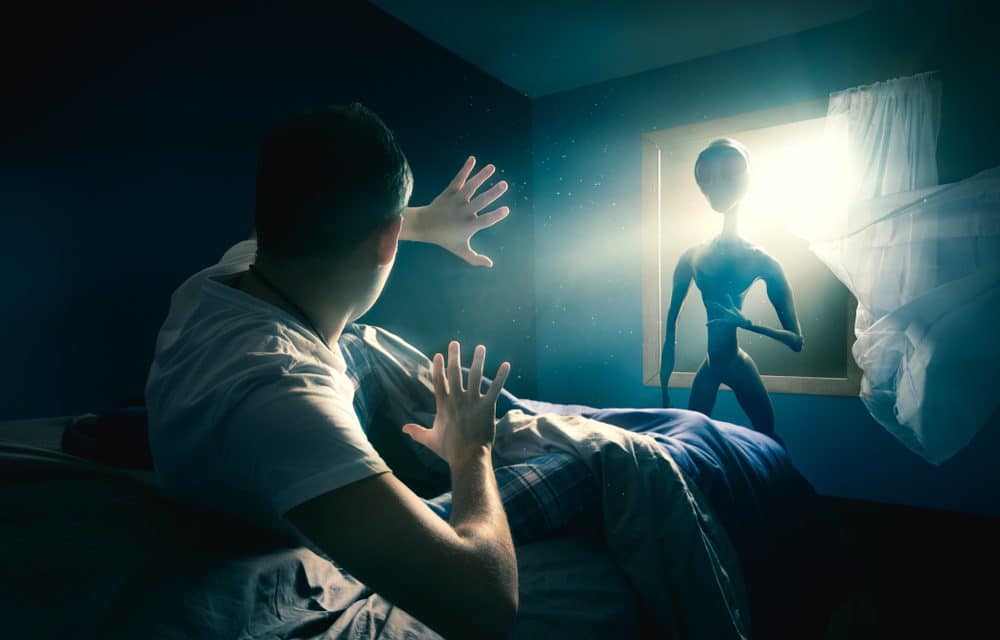 (Yahoo) – Looking for a big insurance payout? Try getting abducted by aliens. At least that’s what one Florida company is telling its customers. The St. Lawrence Agency, also known as the “UFO Abduction Insurance Company,” offers a very specific type of policy: For just $19.95, you can protect yourself against extraterrestrial encounters. The insurance plan, which includes $10 million in coverage, was invented by Mike St. Lawrence,

who describes himself as being in the “humor business,” according to South Carolina’s WBTW News. Humor aside, the success behind St. Lawrence’s alien policy is very real. He says he’s sold nearly 6,000 plans since first launching his company in 1987. The policy offers plenty of absurd benefits for any would-be abductees, including psychiatric care, “sarcasm coverage” and “double identity coverage.” For just $5 more, customers can also get a paper certificate as evidence of their purchase. READ MORE