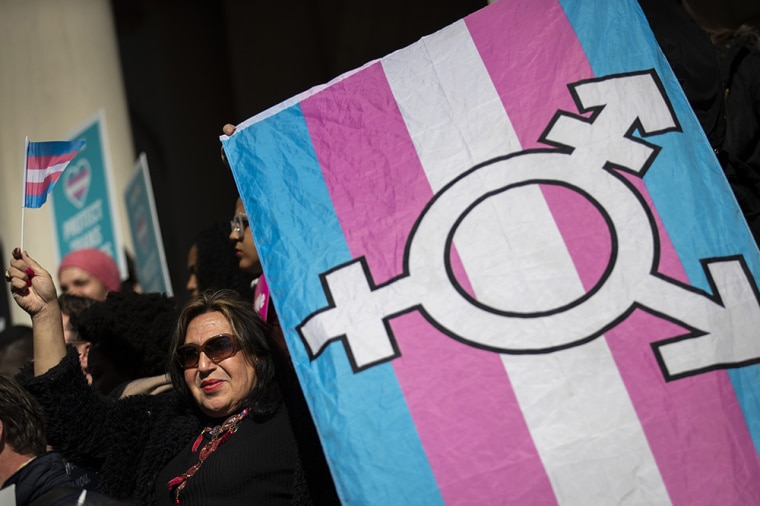 OPINION (CP) – A Christian physician in Britain who lost his job after he said he would refuse to call a bearded man who is six feet tall “madam” has warned that his case indicates Christians could be on “the verge of committing a hate crime for simply using the wrong pronoun.” Dr. David Mackereth, who had worked as an emergency doctor for the National Health Service for 26 years, claimed during a recent tribunal he was removed from his job with the Department of Work and Pensions in late June 2018 over his

religious convictions. In a recent interview with The Daily Mail, the doctor warned the outcome of his case could have significant legal implications for all Christians — and especially those in the medical profession. “Someone who presents quite obviously as male is entitled to say ‘Call me Mrs’ or ‘Call me she,’ but the question is, am I legally obliged to do that? And if you are legally obliged to refer to patients in a way your conscience does not allow, does that mean you are no longer fit to be a doctor?” he asked. READ MORE