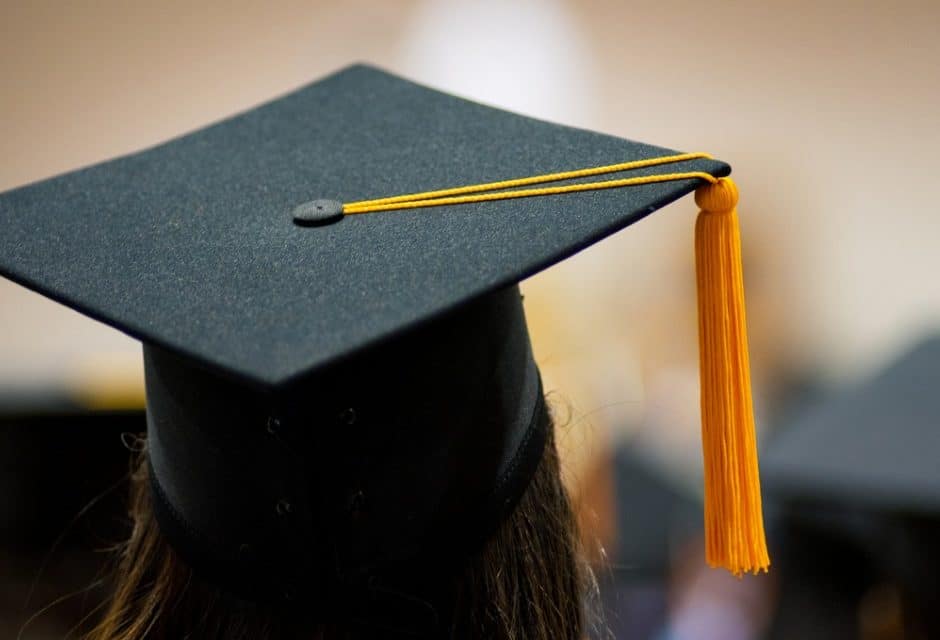 OPINION (TS) – Jesus just got banned from a South Carolina school district. Federal Judge Bruce Hendricks issued an order against the Greenville County School District banning school-sponsored prayers, religious songs and the use of religious venues at public school graduations.“The district shall not include a prayer – whether referred to as a prayer, blessing, invocation, benediction, inspirational reading, or otherwise –  as part of the official program for a graduation ceremony,” Judge Hendricks wrote. “The district also

shall not include an obviously religious piece of music as part of the official program for a graduation ceremony.” The order is the culmination of a six-year legal battle between the American Humanist Association and the school district. “The school district subjected countless students to school-sponsored prayers on what should otherwise be a celebratory and inclusive occasion for all students, religious or not,” American Humanist Association executive director Roy Speckhardt said in a prepared statement. READ MORE