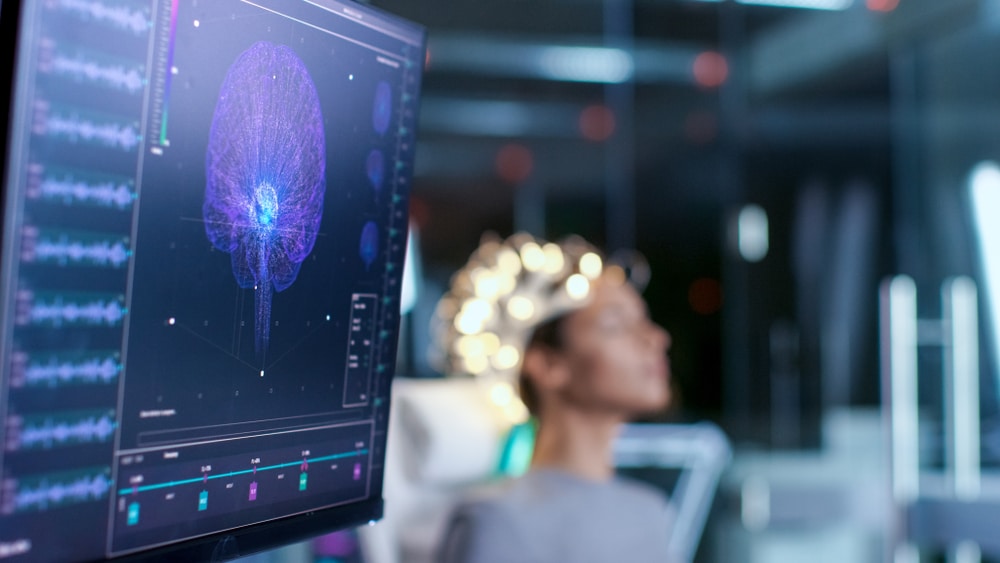 (MSN) – During its developer conference in 2017, Facebook announced its plans to develop a brain-computer interface (BCI) that would let you type just by thinking. Now, researchers from the University of California, San Francisco (UCSF) working under this program have posted a study today noting their algorithm was able to detect spoken words from brain activity in real-time. The team connected high-density electrocorticography (ECoG) arrays to three epilepsy patients’ brains to record brain activity.

Then it asked these patients simple questions and asked them to answer aloud. Researchers said the algorithm recorded the brain activity while patients spoke. They noted the model decoded these words with accuracy as high as 76 percent. Facebook said it doesn’t expect this system to be available anytime soon, but it could soon make interaction with AR and VR hardware very easy: We don’t expect this system to solve the problem of input for AR anytime soon. It’s currently bulky, slow, and unreliable. But the potential is significant, so we believe it’s worthwhile to keep improving this state-of-the-art technology over time. READ MORE