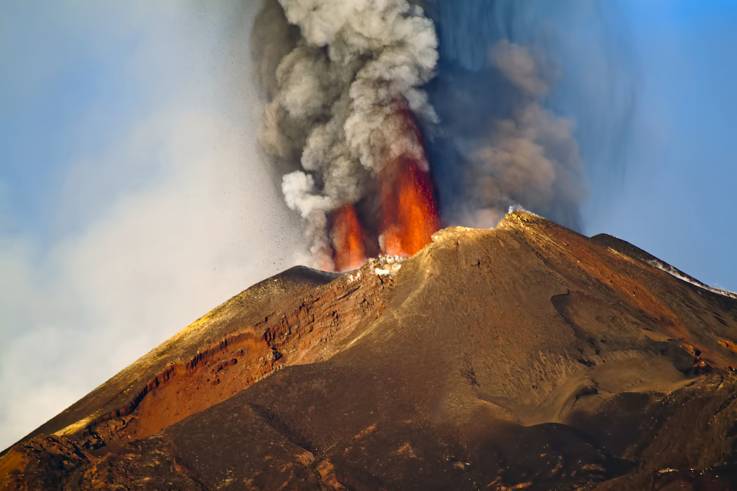 (Newsweek) – An underwater eruption of Italy’s supervolcano, Campi Flegrei, could produce 100-foot tsunamis that could severely impact populated coastal areas like Pozzuoli and Sorrento, scientists have said. By modeling offshore eruptions at the active volcano, which sits to the west of Naples, researchers were able to show that tsunamis could pose a risk to the region. They believe the National Emergency Plan for Campi Flegrei should be updated accordingly. Campi Flegrei is a volcanic complex consisting of 24 craters and edifices. Many of these are underwater, in Pozzuoli Bay.

The volcano last erupted in 1538, when a week-long discharge led to the formation of a new volcano, Monte Nuovo. Campi Flegrei has been active for 60,000 years, with the caldera-forming during two large explosive eruptions. Several recent studies have indicated changes are taking place at the system. In one, researchers discovered magma appears to be building under the volcanic system, suggesting Campi Flegrei is entering a new caldera cycle. This new phase, they say, could “at some undetermined point in the future,” culminating in a “large volume eruption.” READ MORE