Eight killed and a dozen injured as 6.0 magnitude earthquake strikes the Philippines 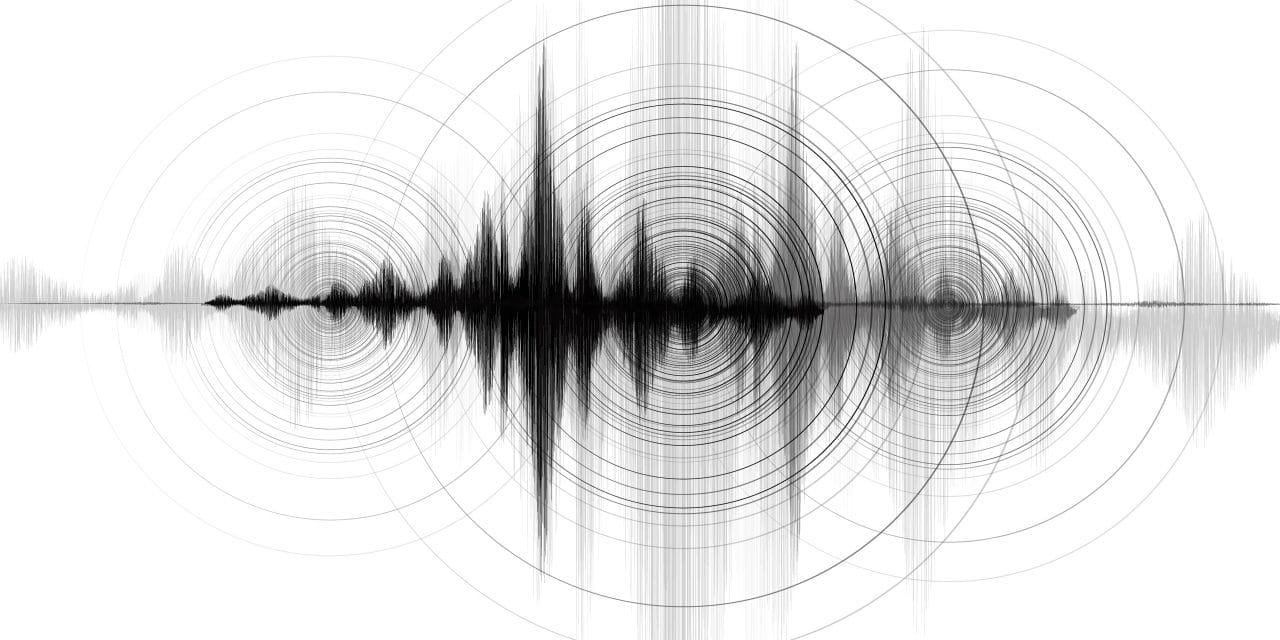 (DM) – Eight people have been killed and dozens left injured after a series of earthquakes struck islands in the far northern Philippines early Saturday. The tremors hit the province of Batanes, a group of sparsely populated islets north of the nation’s largest Luzon island, toppling buildings and leaving deep cracks inroads. Panicked residents fled their houses and patients were wheeled from hospitals as a precaution as aftershocks rattled the scenic archipelago. Rescue crews have begun searching for any survivors trapped in pancaked structures.

The biggest of the quakes – of magnitude 5.4 and 5.9 – struck within hours of each other, according to the US Geological Survey. Many people were still asleep when the first tremor struck around 4:15 am, followed just under four hours later by a second, stronger jolt. At least three aftershocks followed, putting locals on edge. Mayor Raul de Sagon told AFP that eight people had been killed and around 60 others were hurt. The extent of their injuries was not immediately clear. READ MORE