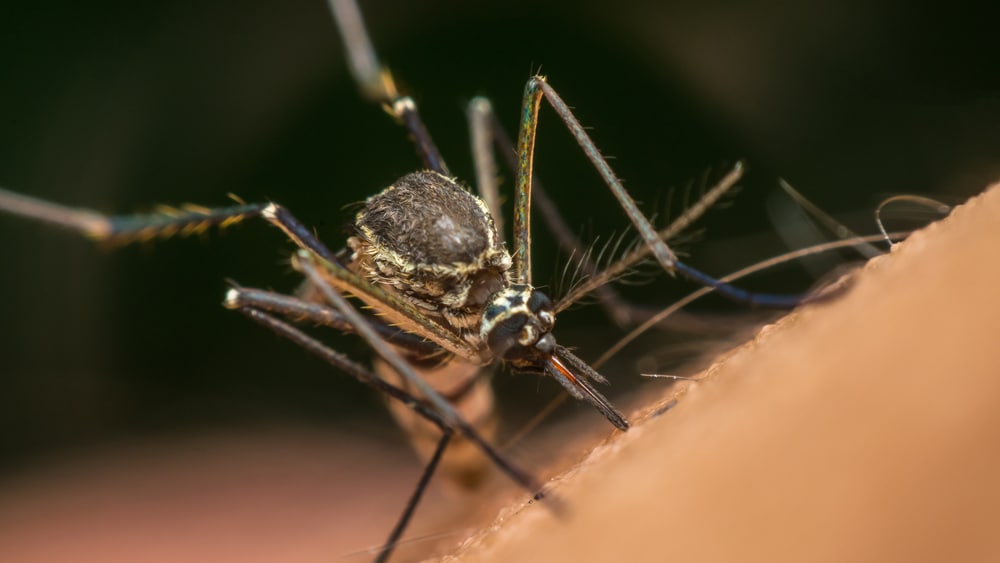 (Express) – Parasites carrying malaria are terrifying experts as they are rapidly spreading across South East Asia and are resistant to life-saving drugs. The parasites were discovered in Cambodia in 2008, but have spread to neighboring countries Thailand, Vietnam, and Laos over the last few years. Scientists warned in 2017 that half of the patients who were tested with first-line drugs did not recover. Now experts are scared the strain could reach Africa, where the mosquito-borne disease is fatal. The researchers, including experts

from the Wellcome Sanger Institute in the UK, said: “Our data clearly show that KEL1/PLA1 (malaria strain) has continued spreading out from western Cambodia and is now highly prevalent in multiple regions of Laos, Thailand, and Vietnam, where it has frequently replaced previous indigenous populations of parasites. “These findings show an evolutionary process in action.” The data comes from a report in The Lancet Infectious Diseases, which examined samples collected from patients with malaria from Cambodia, Laos, north-eastern Thailand and Vietnam, between 2007 and 2018. READ MORE