Doctor Breaks Down the Complexities of Human Body That Prove God 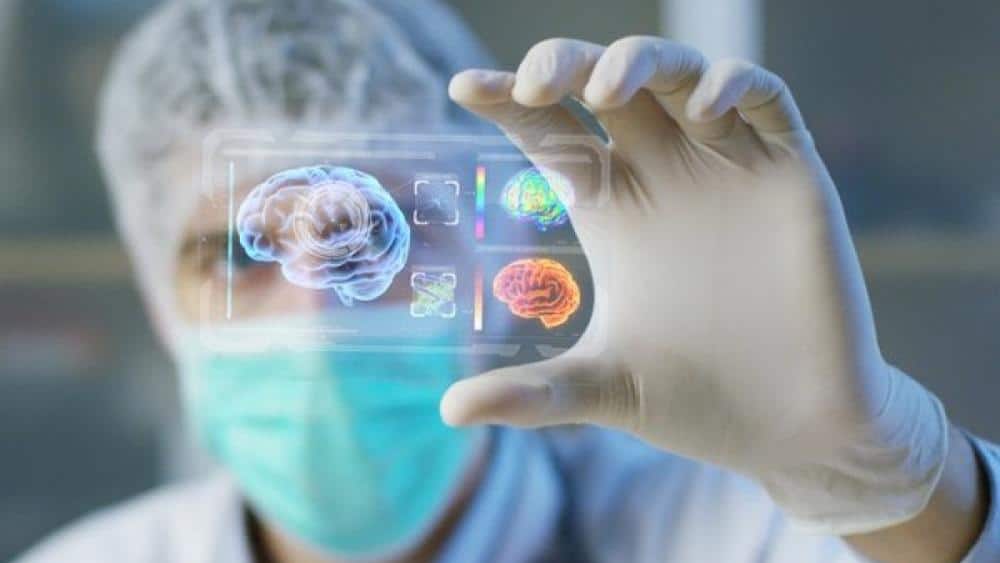 OPINION (CBN) – Dr. Tommy Mitchell has gone through a spiritual evolution. The medical doctor, who once embraced theistic evolution, is now a young-Earth creationist who speaks and writes for Christian ministry Answers in Genesis. Mitchell recently shared his story on an episode of PureFlix.com’s “Answering Atheists,” focusing on some important details that convinced him of the complexities surrounding the human body. He also shared why he believes many doctors overlook these realities.

“Most of the doctors I worked with for years and years and years were atheists,” he said. “This whole issue of the complexity of the body just doesn’t really come up because you’re so busy taking care of grandma, you don’t sit back and go, ‘The heart or the kidney or whatever is so wonderful.’” As for Mitchell’s own observations about the human body, he laid out a compelling case for why it all cannot possibly be the result of an accident. READ MORE