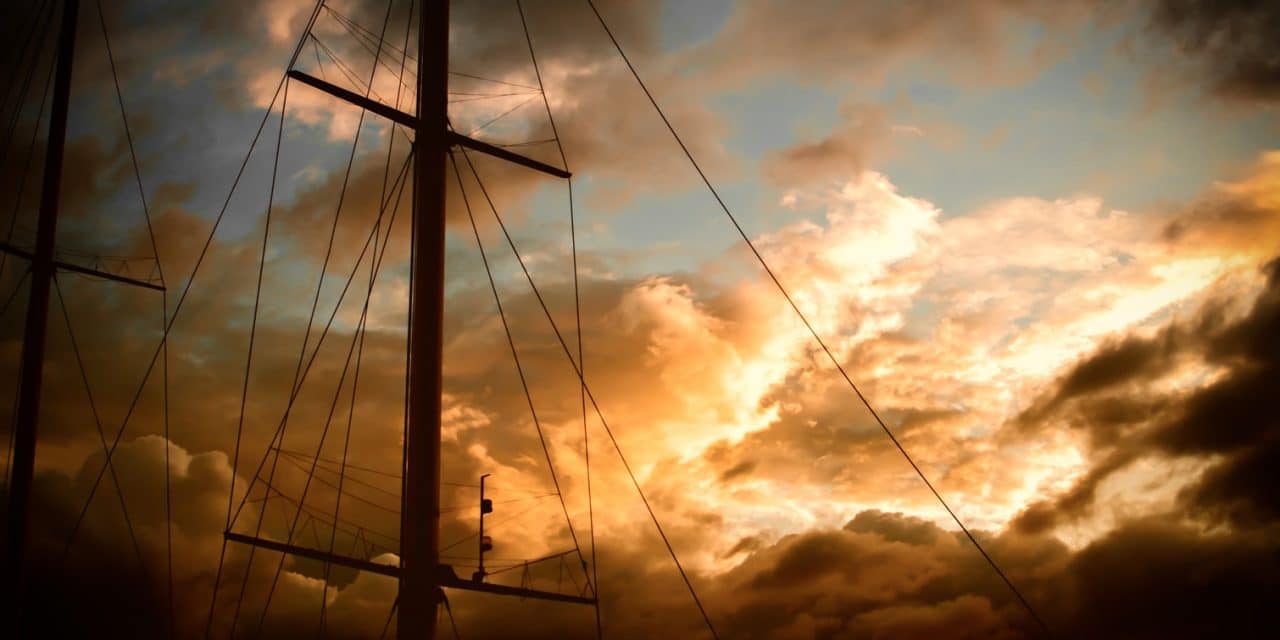 (Reuters) – More than half of Venezuela’s 23 states lost power on Monday, according to Reuters witnesses and reports on social media, a blackout the government blamed on an “electromagnetic attack.” It was the first blackout to include the capital, Caracas, since March, when the government blamed the opposition and United States for a series of power outages that left millions of people without running water and telecommunications.

The blackouts exacerbated an economic crisis that has halved the size of the economy. Venezuelan Information Minister Jorge Rodriguez said the outage on Monday was caused by an “electromagnetic attack,” without providing evidence. He added that authorities were in the process of re-establishing service. Power returned for about 10 minutes to parts of southeastern Bolivar state, site of the Guri hydroelectric dam – the source of most of Venezuela’s generation – but went out again, according to a Reuters witness. Electricity was still out throughout Caracas. READ MORE