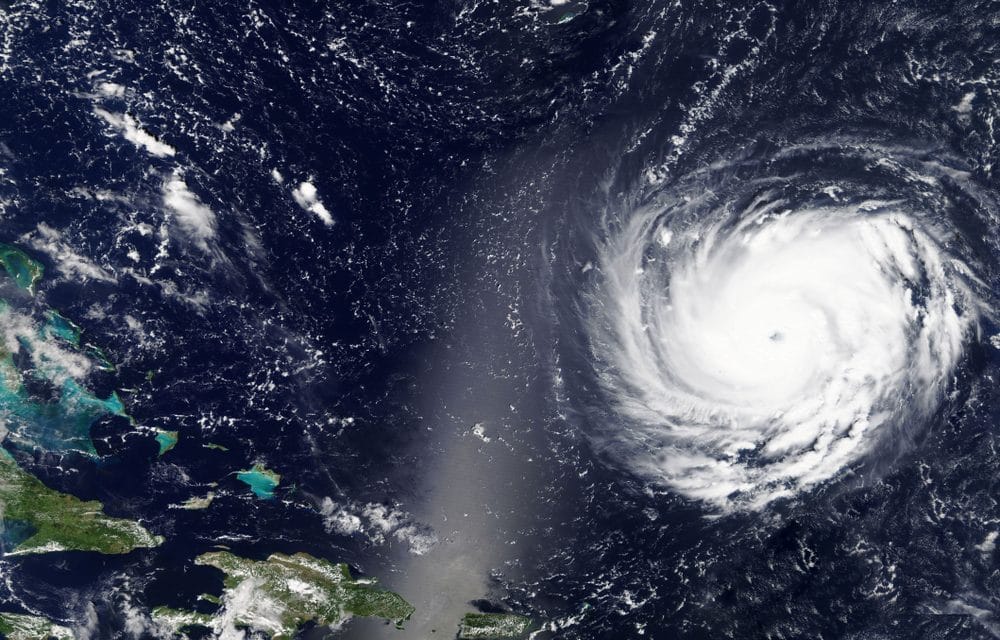 (Express) – Hurricane Erick is set to batter Hawaii and new images have been released as the tropical storm heads towards the US. The tropical storm has been gathering pace this week and has now transformed into a hurricane. With the storm barreling towards the US, the National Oceanic and Atmospheric Administration (NOAA) has released breathtaking images of the hurricane. In one of the images, Storm Erick can be seen approaching the Hawaiian islands with a clearly stated “eye”. The category 3 hurricane