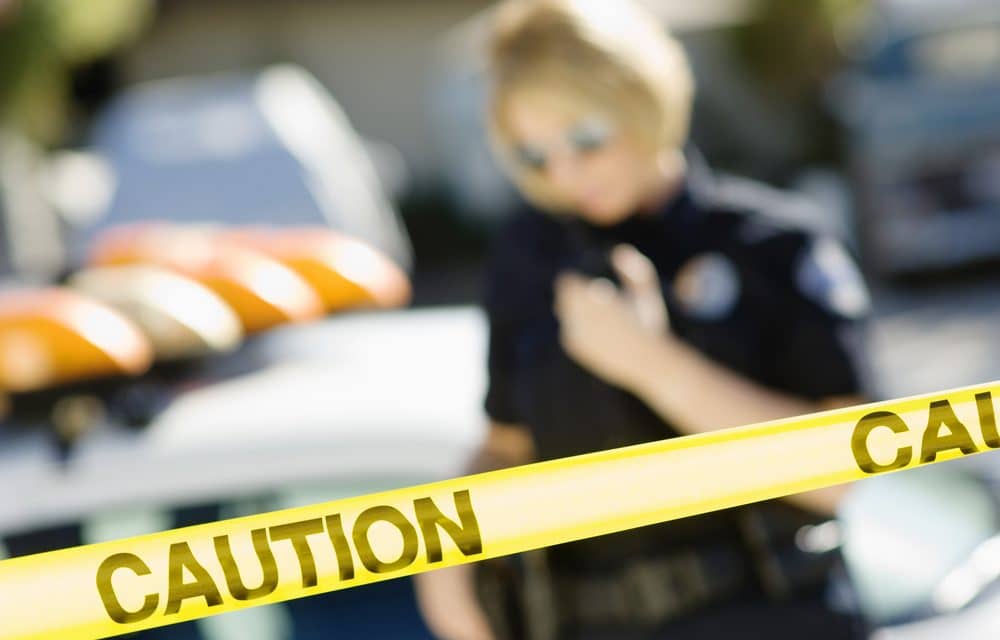 (NBC) – Police and emergency personnel late Sunday responded to reports of a shooting involving multiple victims at the Gilroy Garlic Festival. Ambulance crews were told 11 people were down in an active shooter incident at Gilroy’s Christmas Hill Park.

One witness told NBC Bay Area he was on his way out when felt a bullet pass by his head, and when he turned around, he saw everyone running. The annual festival was wrapping up its third and final day when the reports came in. READ MORE