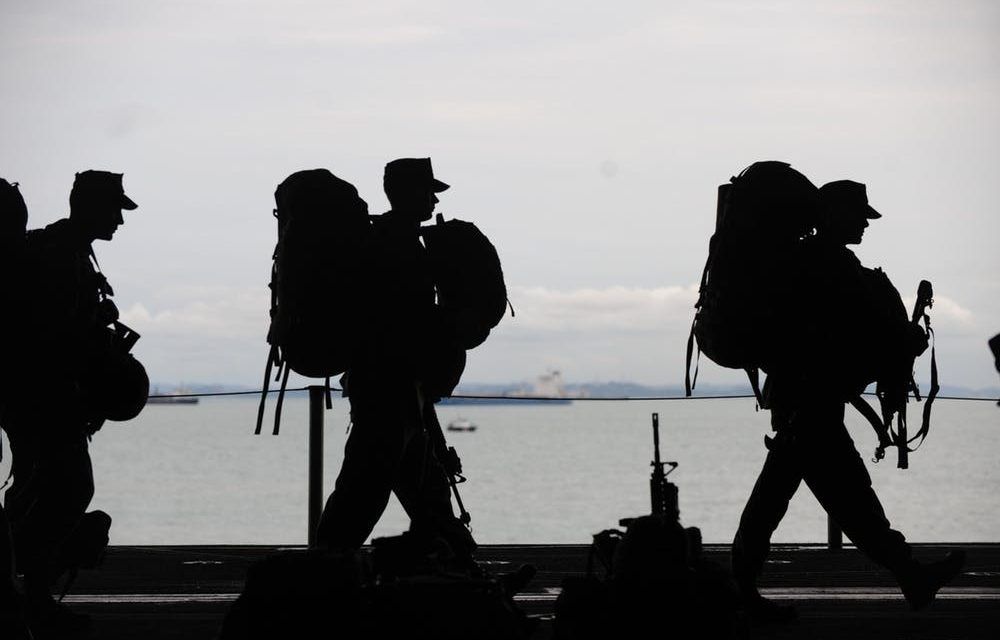 (The Hill) – Israel is preparing to potentially intervene in any possible military clash in the Gulf region as tensions between the U.S. and Iran continue to escalate, a top Israeli official said Tuesday. “It should be taken into account that mistaken calculations by the (Iranian) regime…are liable to bring about a shift from the ‘gray zone’ to the ‘red zone’ – that is, a military conflagration,” Israeli Foreign Minister Israel Katz said during a speech at a conference, according to Reuters. “We must be prepared for this, and thus the State

of Israel continues to devote itself to building up its military might for the event that it will have to respond to escalation scenarios.” However, Katz noted in a separate interview with Israel’s Army Radio earlier Tuesday that he thought Washington’s economic pressure on Tehran could possibly prevent a physical clash. “Iran has no chance in this war,” he said. “Therefore, there is an opportunity there, through the tough economic pressure and the comprehensive sanctions, to prevent war, to achieve the objectives without war.” READ MORE