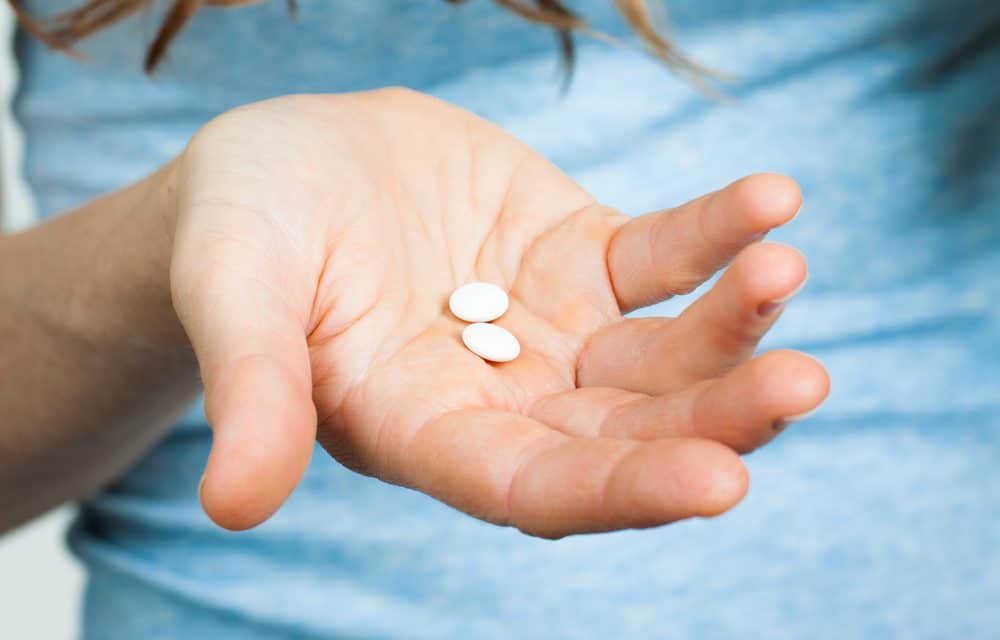 (MSN) – Counterfeit pills that are traded and sold in the San Diego area with the promise of a “painkiller high” are believed to be linked to four overdose deaths in a one-day span, authorities said Thursday. Detectives responded to overdoses in Lakeside, Santee, Valley Center and Poway over the past 24 hours, San Diego County Undersheriff Mike Barnett said during a news conference. He did not elaborate on the deaths. Several non-fatal overdoses have also been linked to the drug. The small, round pills are colored blue

with an “M” inside a square on one side and a “30” over a line on the other, Fox News affiliate KSWB-TV reported. “Those pills that you see in those pictures, or pills that look like them, were recovered at each of the scenes,” Barnett said. He said the pills are likely counterfeits of oxycodone hydrochloride pills, known as M-30s or “blues,” which look similar to legit pills. Illicit versions of the pills contain the opioids fentanyl or carfentanil, which can be fatal, even in small doses. Authorities are trying to determine the source of the fake pills and how many overdoses are linked to them. READ MORE