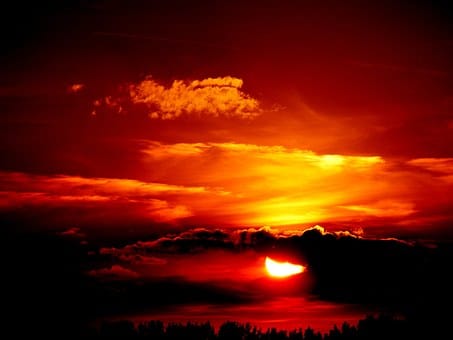 (CBS) – Thousands of New Yorkers were been left without power in the middle of this weekend’s scorching heatwave. According to PSEG Long Island, over 9,000 customers lost power Saturday afternoon in Far Rockaway, Queens and on Long Island. The utility reportedly restored all power to their Queens customers around 6:15 p.m. however, over 800 Long Island customers were still in the dark at 11 p.m. The MTA reported that A train and Rockaway Park shuttles service lost power Saturday evening.

Service would not be restored for hours, finally getting back on track after 10 p.m. The extreme heat may have also led to a manhole fire in Jamaica which is causing additional power outages in the borough.Local city leaders, including Mayor de Blasio, are reporting that over a thousand Con Edison customers are without power in southeast Queens. Con Ed said they expect to have the electricity back on by 8 p.m. READ MORE