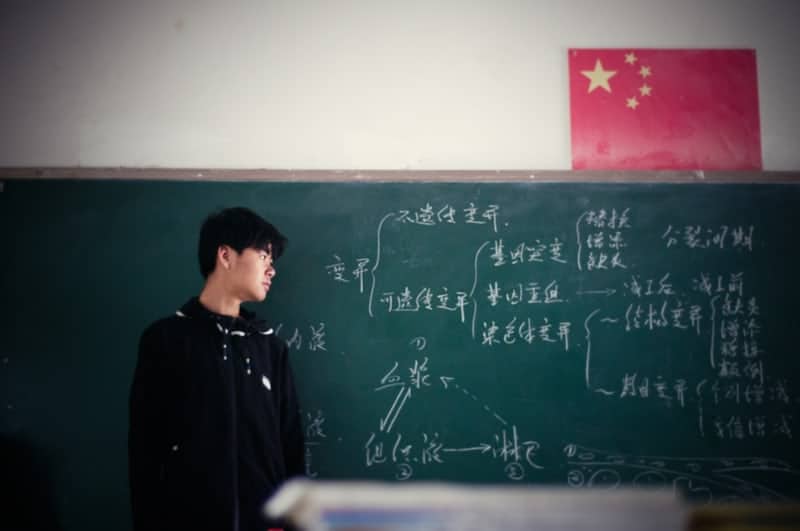 (FW) – The Chinese government continues to tighten its grip on Christianity by actively discouraging young people to engage in things of faith. Under the last year’s new Regulations on Religious Affairs legislation, schoolchildren are even encouraged to report any family members who espouse Christian views. According to Chinese persecution watchdog, Bitter Winter, the new policy has created fierce rifts amongst families as children are encouraged to questions and undermine the religious beliefs of those closest to them. In addition,

the youngsters are fully aware that, if they report members of their family, it could result in their arrest and prosecution. “My teacher says that Christianity is an evil cult,” one boy explained to his mother. “[That] if you believe in it, you will leave home and not take care of me. You might set yourself on fire, too.” After discovering a wildly anti-Christian school textbook in her son’s backpack, the mom hid many of the items that marked her as a believer — this was done to help her son with his anxiety. READ MORE