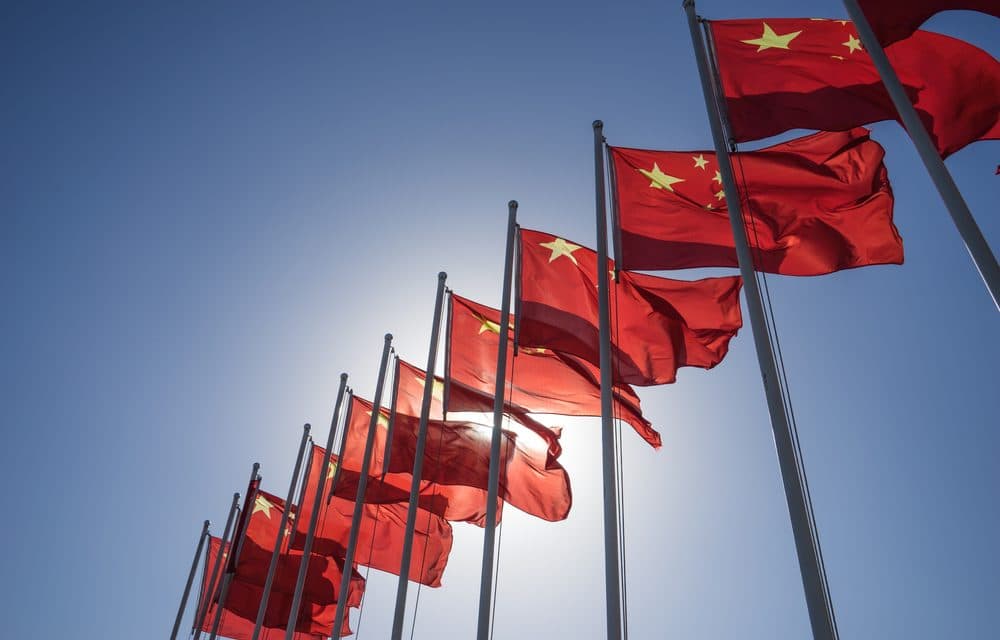 (FW) – The pastor of a state-mandated church has committed suicide after spiraling into a pit of despair over the Chinese government’s iron-clad religious restrictions. Reverend Song Yongsheng, who led a church in China’s Henan province, threw himself off the rooftop after saying it was “a failure” trying to work with the government. The Chinese Government enforces strict policies surrounding the practicing of religion and demands that any functioning church must be registered to the Religious Affairs Bureau,

which effectively keeps them aligned with communist ideals. According to China Aid, Song was the chairman of Shangqiu’s Three-Self Patriotic Movement (TSPM) and the president of the city’s China Christian Council (CCC) — the official government organizations that regulate the state-approved collective of churches. In his suicide note, Pastor Song said he tried to convince the Chinese authorities to open up a way for the every church movement to in order to improve the wellbeing of churches, unregistered or not, and to bridge the divide between the two. READ MORE