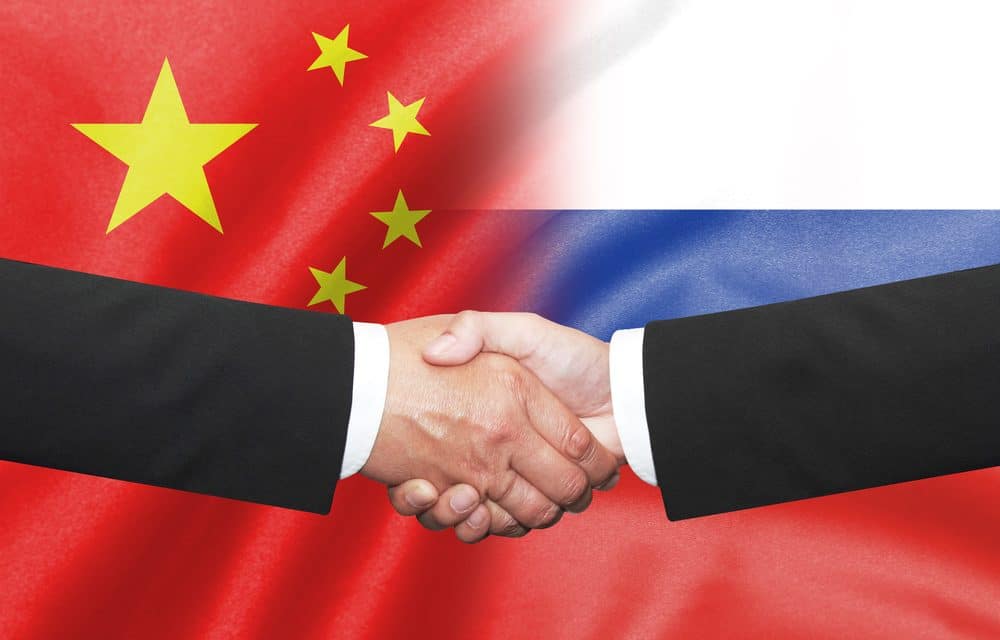 (Yahoo) – An unprecedented joint China-Russia bomber patrol over disputed territory off the coast of South Korea and Japan was a “massive development” in their bid to challenge US influence in the region, analysts said Wednesday. The joint patrol caused outcry from Washington’s two main allies in the region after both Tokyo and Seoul claimed a Russian plane violated their airspace.

Seoul said a Russian warplane twice entered South Korean airspace near the disputed Dokdo islets — which Tokyo also claims and calls Takeshima — and that it fired warning shots in return. Japan also said it scrambled fighter jets in response. “It’s a big deal because it displays confidence that the air forces of the two nations can coordinate a patrol of this nature in ways that the region will almost certainly find destabilizing,” READ MORE