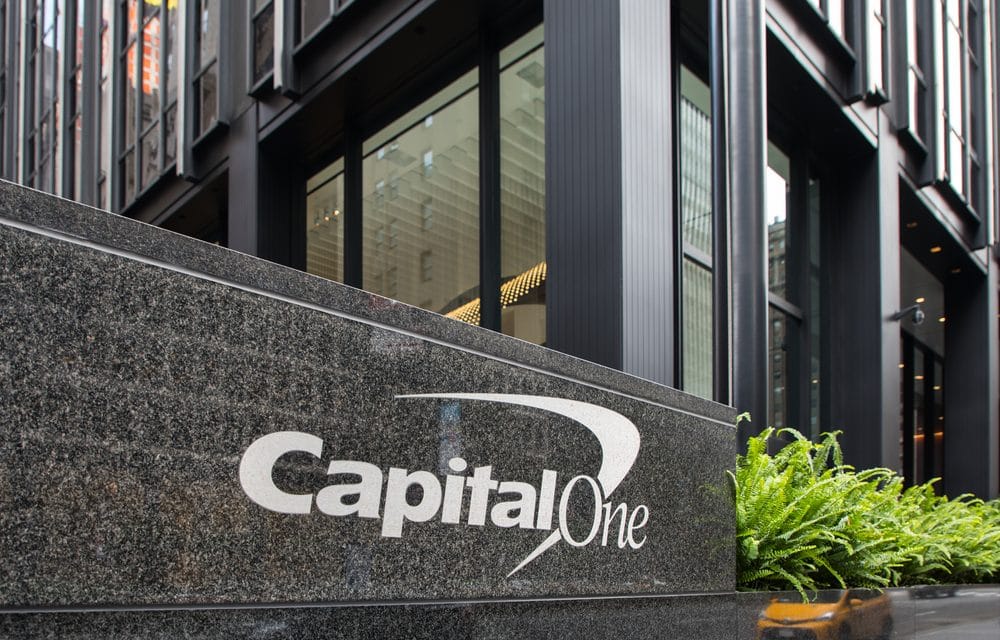 (CNBC) – Capital One said Monday that a data breach identified earlier this month exposed personal information of its customers, including social security details and bank account numbers. The Virginia-headquartered bank said in a news release that about 140,000 Social Security numbers of its credit card customers and around 80,000 linked bank account numbers were compromised. In total, Capital One said, “this event affected approximately 100 million individuals in the United States and approximately 6 million in Canada.”

Still, no credit card account numbers or log-in credentials were exposed and over 99% of Social Security numbers were not affected, according to the bank, which said the unauthorized access occurred on March 22 and 23 of this year. The FBI arrested a suspect, Paige A. Thompson, who was charged with computer fraud and abuse, according to court records. Authorities said Thompson used the alias “erratic” in online communications and was investigated for “exfiltrating and stealing information, including credit card applications and other documents, from Capital One.” READ MORE