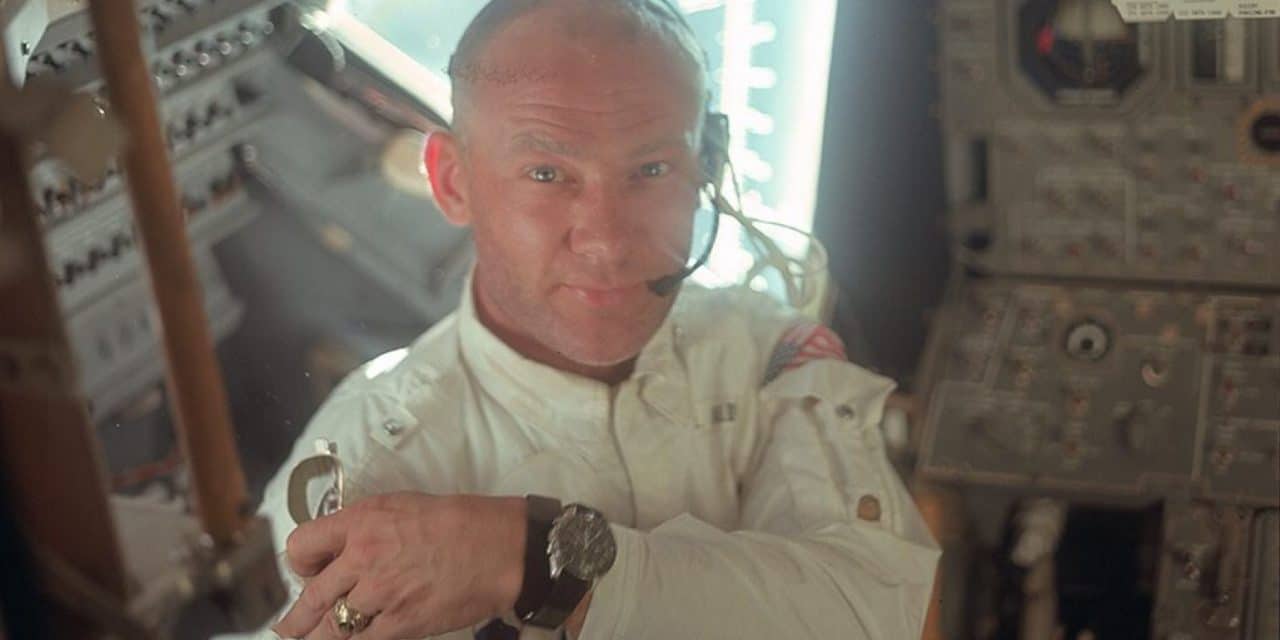 (Fox News) – Fifty years ago, when American astronaut Edwin “Buzz” Aldrin, a devout Christian, made history landing on the moon, the first thing he did was give thanks to God. Aldrin, seated next to Neil Armstrong, became the first person to celebrate a religious sacrament on a heavenly body outside Earth. The ordained Presbyterian elder wrote in a piece for Guideposts in 1970 he chose Holy Communion because his pastor at Webster Presbyterian, Dean Woodruff, often spoke about how God reveals Himself through

the everyday elements.  “I wondered if it might be possible to take communion on the moon,” Aldrin recalled a year after the mission, “symbolizing the thought that God was revealing Himself there, too, as man reached out into the universe. For there are many of us in the NASA program who do trust that what we are doing is part of God’s eternal plan for man.” And on July 20, 1969, after the Eagle lunar lander touched down on the surface of the moon, Aldrin pulled out the wafer that was in a plastic packet and the wine, along with a small silver cup provided by his church, which he kept in his “personal-preference kit,” READ MORE