Author Joshua Harris Kisses His Faith Goodbye: ‘I Am Not a Christian’ 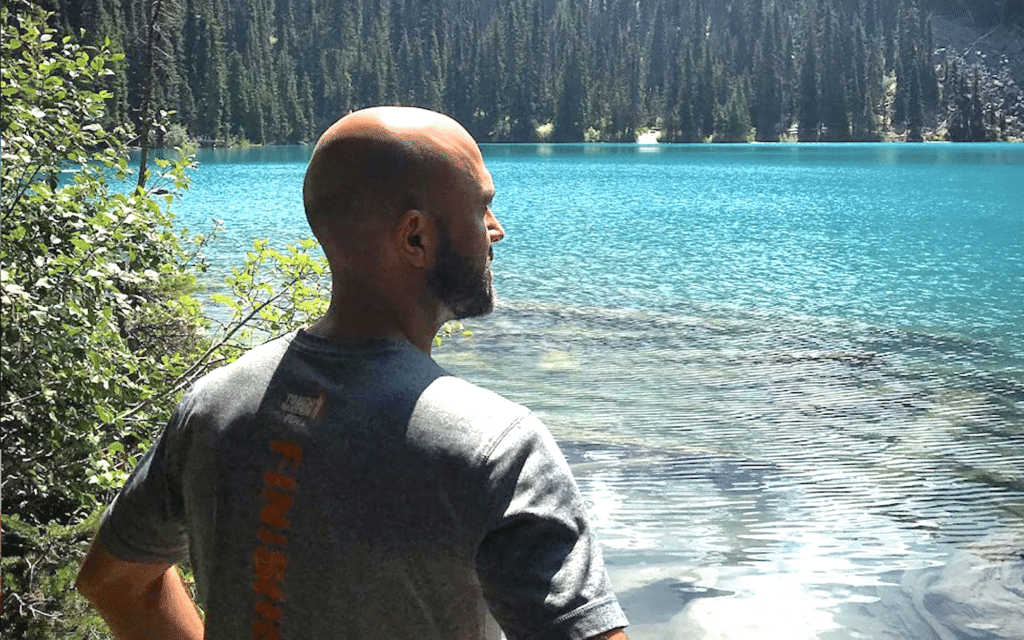 OPINION (FW) – Joshua Harris, author of the popular evangelical best-seller “I Kissed Dating Goodbye,” which he has since denounced, declared Friday he has bid adieu to his Christian faith. Days after announcing via Instagram he and his wife would be permanently separating, Harris, known in the early 2000s as something of a relationship guru, said he is “not a Christian” anymore. “I have undergone a massive shift in regard to my faith in Jesus,” he wrote. “The popular phrase for this is ‘deconstruction,’ the biblical phrase is ‘falling away.’ By all the measurements that I have for defining a Christian, I am not a Christian.” The now-controversial author said he is receptive to “a different way to practice faith,”

though he is admittedly “not there now.” Harris also used the post to issue an apology to and to announce his support for the LGBTQ community. He credited his erstwhile perspectives to his “self-righteousness” and “fear-based approach to life.” “To the LBGTQ+ community, I want to say that I am sorry for the views that I taught in my books and as a pastor regarding sexuality,” he continued. “I regret standing against marriage equality, for not affirming you and your place in the church, and for any ways that my writing and speaking contributed to a culture of exclusion and bigotry.” READ MORE