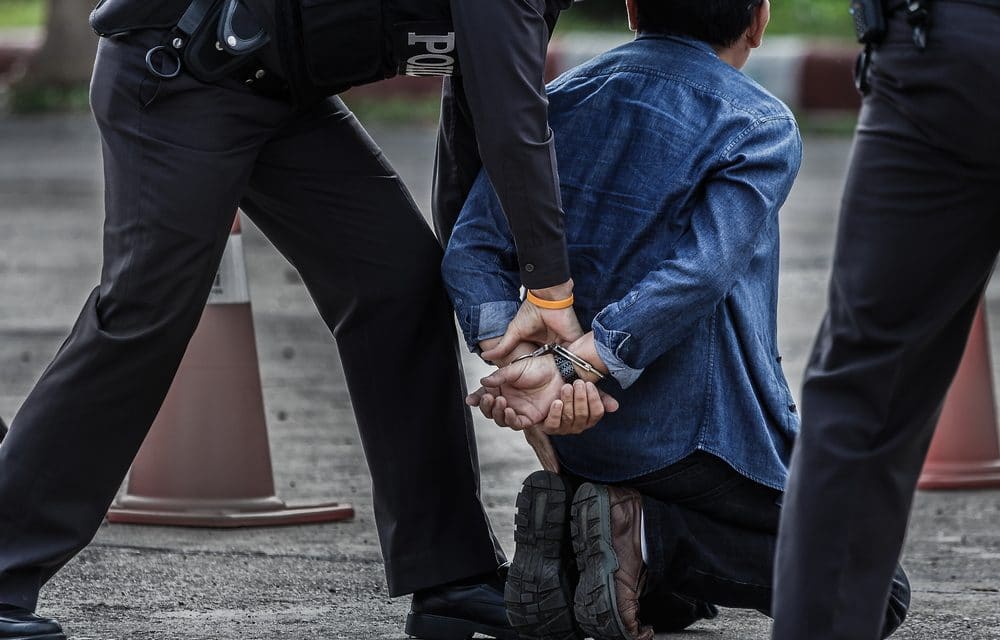 (Charisma) – The crackdown on Christians in Eritrea continues. Reportedly, more than 30 Christians (members of Pentecostal churches) were arrested by security forces in recent days. This report comes on the heels of recent news of arrests of 141 Christians, mostly women, in the nation’s capital city of Asmara. According to the most recent report, police stopped them in three different places, again in Asmara. “Police officers carry out continuous raids in private homes where devotees of unrecognized religions, especially Pentecostal Christians, meet for community prayer,” the report said.

“They are released only if they disavow their faith.” The report also refers to intensifying difficulties between the church and Eritrea’s government. “The authorities, in fact, demand the full control of all organizations of religious origin, such as private schools, medical clinics and orphanages” the report indicated—all of which provide needed support to the Eritrean population. Some 66% of all Eritreans live below the poverty line, and there remains an extreme lack of resources and poverty alleviation programs. READ MORE