Are we ready for the coming persecution for Christians in America? 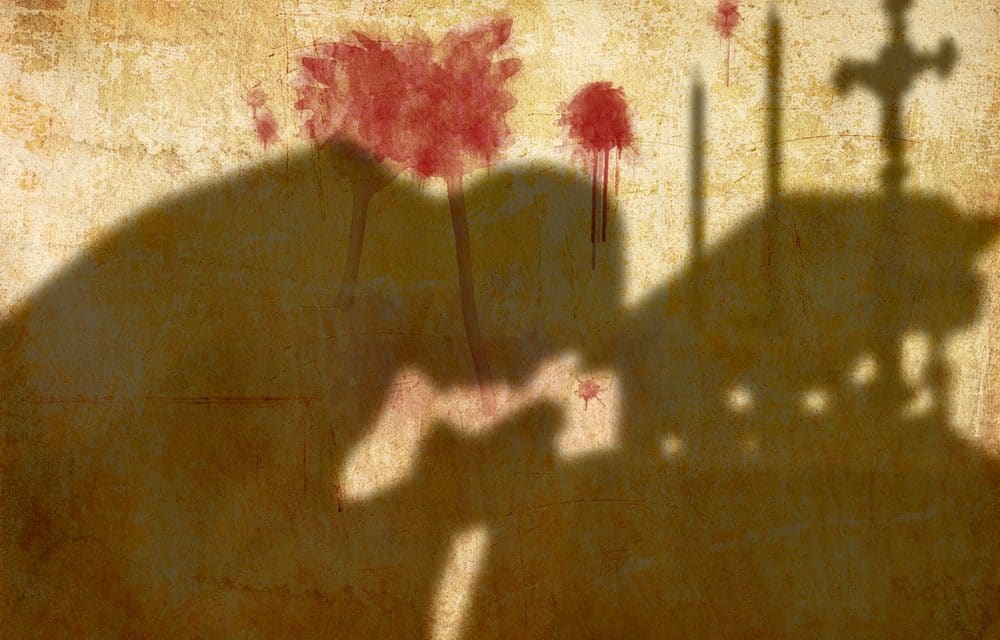 OPINION (CP) – The Washington Examiner reported that Pastor Andrew Brunson said he was “astounded at the speed with which the U.S. is imploding” and that he predicts persecution of Christians will follow. Brunson is the evangelical Presbyterian missionary to Turkey, who spent two years in a Turkish prison. He was falsely accused of being part of a failed coup attempt against that country’s President, Recep Tayyip Erdogan. The charges against Brunson resulting in his unjust imprisonment triggered a war of words and diplomatic struggles between Turkey and the U.S. Government. North Carolina U.S. Senator Thom