AOC says Palestinians ‘have no choice but to riot’ against Israel 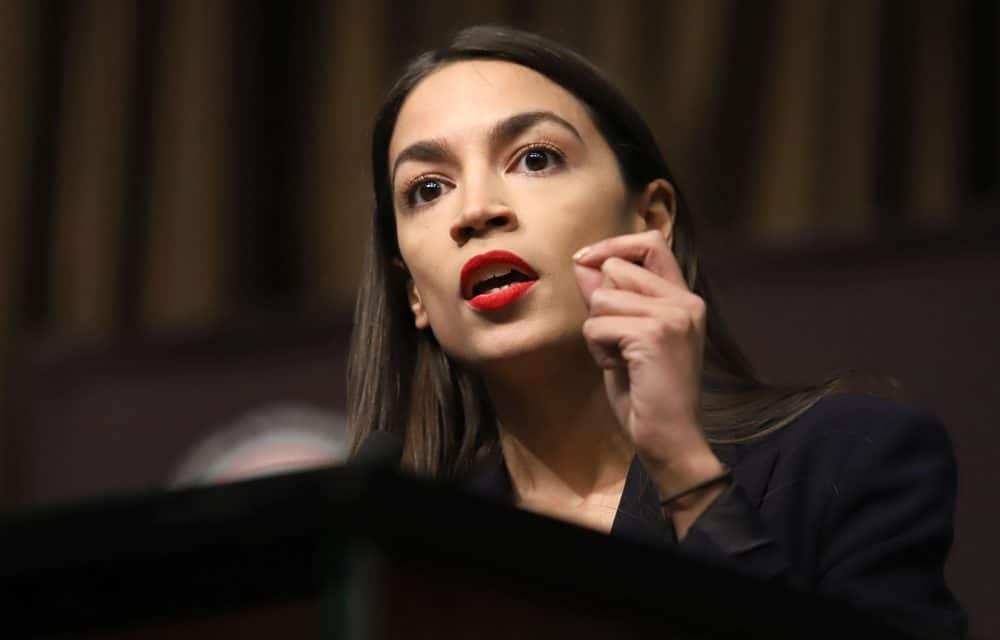 OPINION (Fox News) – Rep. Alexandria Ocasio-Cortez agreed that Israel is “criminal” in its treatment of Palestinians, whom she said have no other choice but to “riot” against the Jewish state. The New York Democrat made her remarks during an appearance on the hip-hop program “Ebro in the Morning” with Ebro Darden, where they touched on a variety of issues concerning the freshman congresswoman. The host asserted that “corrupt” governments in Israel, the United States, Russia and Saudi Arabia were “all working in concert.”

“How do you have white supremacist Jews?” Ebro asked. “How do you have people like Stephen Miller? How do you have these individuals who are legit aligning with racism and white supremacy, but they’re Jewish? And it’s something that most people can’t wrap their brains around. But it’s a real thing.” He added: “And what’s going on with Israel and Palestine, while it’s very, very, deep, it is very, very, criminal, and it is very, very unjust.” But rather than push back against the claims, Ocasio-Cortez agreed with them, saying “Absolutely” and adding that “I think, too, where we’re at as a country when it comes to Israel-Palestine is very much a generational issue.” READ MORE